Manchester United manager Ole Gunnar Solskjaer has been instilled as the bookmakers’ favourite to be the next Premier League manager to be sacked after their embarrassing 5-0 defeat by Liverpool on Sunday.

The scrutiny on the Red Devils boss has intensified in recent weeks and the heat has been turned up even more following the club’s total humiliation at the hands of their rivals.

Solskjaer has moved into the 1/6 favourite by Betfair to be given his marching orders next. 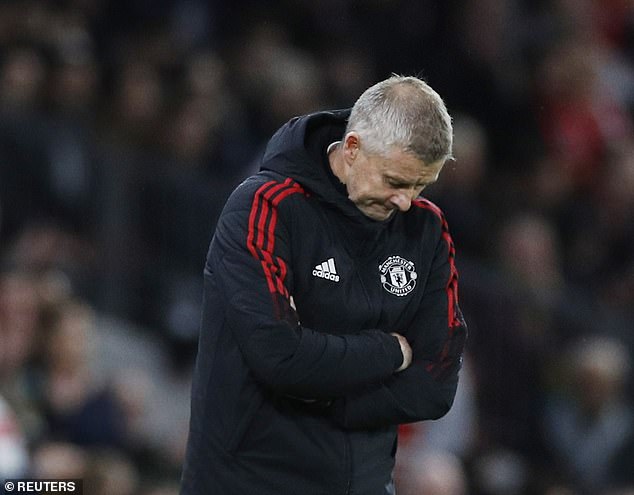 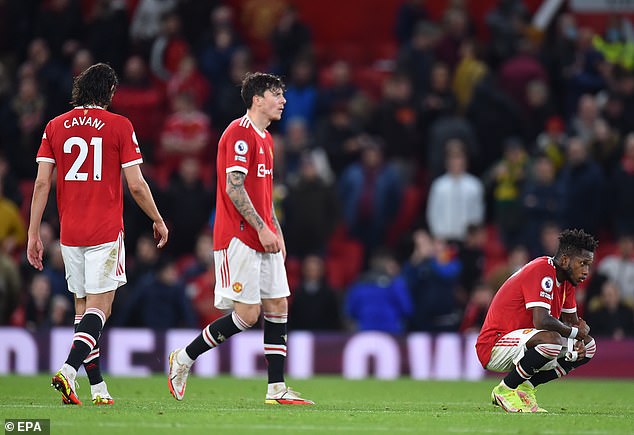 ODDS FOR NEXT PL MANAGER TO BE SACKED

United were held to a 1-1 draw by Everton at the start of the month and then were beaten 4-2 by Leicester last weekend.

Solskjaer’s side then found themselves trailing 2-0 at half-time to Atalanta in the Champions League group clash in midweek, although they turned things around and came back to win 3-2 in the second half.

But United were annihilated by Jurgen Klopp’s side at home on Sunday to mount the pressure on Solskjaer.

Former United defender Gary Neville insisted his old club should not sack Solskjaer and his coaching staff following the 5-0 drubbing.

Speaking on Sky Sports after United had been dismantled by their arch-rivals, Graeme Souness and Jamie Carragher stopped short of calling for the Norwegian to lose his job but insisted he should surround himself with better coaches.

Neville urged the Red Devils to resist calls for wholesale changes and insisted United’s main problems were on the pitch rather than off it.

‘On the pitch, it’s not good enough. I was a manager for four months and I had a terrible time and this will put a massive pressure on him,’ he said. 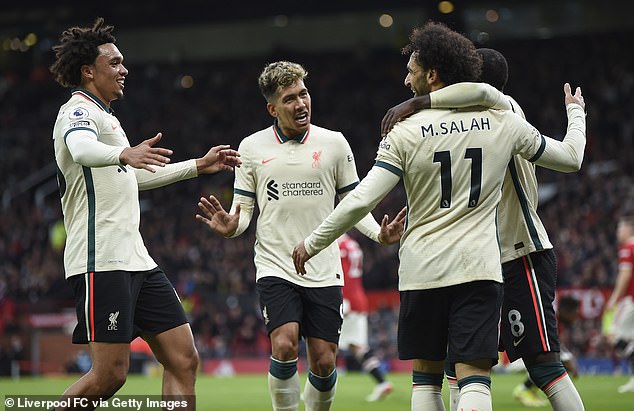 ‘The last thing I would do is turn on his staff? Are we sacking his staff? If the muck hits the fan, everyone gets a bit.’

Norwich boss Daniel Farke is the second favourite Premier League manager to go with his side still without a league win in nine following their 7-0 thrashing by Chelsea on Saturday.

Watford boss Claudio Ranieri, who has only just taken over the reins at Vicarage Road, is priced at odds of 8/1 to depart, with Aston Villa boss Dean Smith at 11/1.

Meanwhile, under-pressure Tottenham boss Nuno Espirito Santo is further out at odds of 12/1 to be relieved of his duties despite losing to London rivals West Ham 1-0 on Sunday, just days after being beaten by Dutch minnows Vitesse in the Europa Conference League. 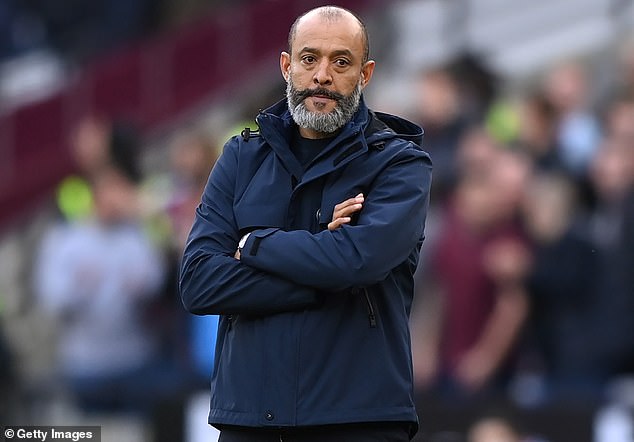