Don’t go for Conte! Gary Neville urges Manchester United not to hire fiery ex-Inter Milan boss because he is ‘not the right fit’ despite experienced league winner being available to replace under-fire Ole Gunnar Solskjaer

By Harry Slavin For Mailonline

The Norwegian endured one of his worst days at Old Trafford as United were soundly beaten 5-0 at home by arch rivals Liverpool on Sunday evening.

The defeat has turned the pressure up on the 48-year-old who is now the favourite to be the next Premier League boss to leave his post. 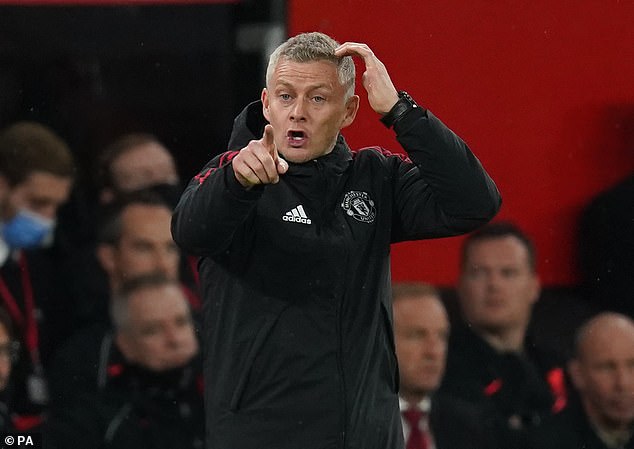 It means speculation is already mounting as to who could fill a vacancy at the club, should one become available.

One name is that of Antonio Conte, the former Inter and Chelsea boss with a history of deliveing titles across top divisions.

However, Gary Neville believes it would be the wrong appointment for United, pointing to previous disastrous appointments of highly-rated managers across Europe.

Speaking on Sky Sports, Neville said: ‘ ‘They won’t bring a hitman in again. A hitman who comes in and does a job for two years. 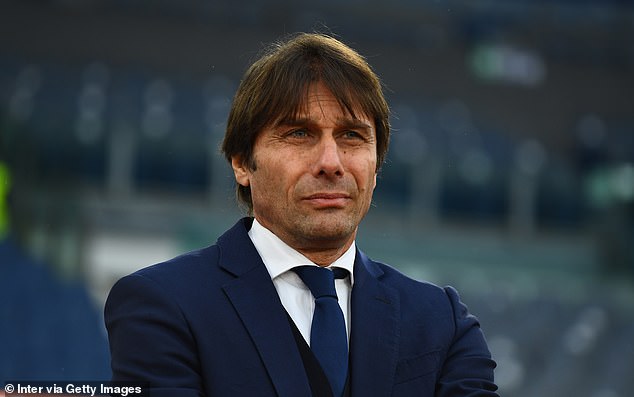 Despite being available, Neville has warned against bringing Antonio Conte to Old Trafford

‘We’ve seen a coach with a specific style like Louis Van Gaal didn’t work here. I’m not saying there isn’t a manager who can come to Manchester United and do well.’

Neville also expanded on previous United appointments to explain the logic behind his belief that the club will stick with Solskjaer until the end of the season.

Neville insists United going for pedigree in the past hasn’t worked out – describing Jose Mourinho as ‘the best manager in the world’ when he joined in 2016, despite having just been sacked from Chelsea after a run of nine defeats in 16. 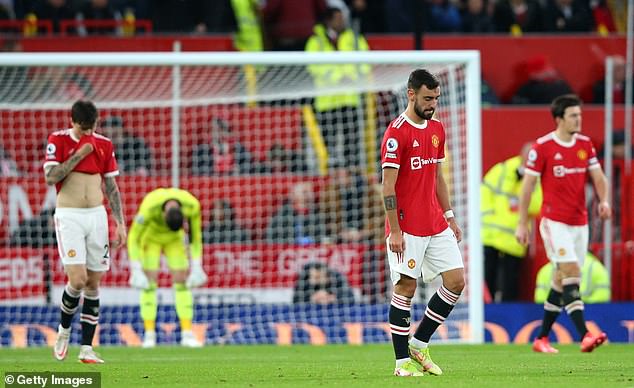 ‘In other part of Manchester United’s recent history, he’d have been in trouble but because of what’s happened with Van Gaal and Mourinho, and the change that’s happened, they’re not going to do that now.

‘My point is Jose Mourinho was the best manager in the world when he came to Manchester United and he didn’t do it here.’