Manchester City are reportedly keeping tabs on Lille defender Sven Botman after the centre back attracted interest from Liverpool and Manchester United.

Botman was a regular for Lille last season and played a key role in helping them beat Paris Saint-Germain to the Ligue 1 title, with the club keeping an impressive 21 clean sheets.

The 21-year-old has been linked with a move to several Premier League clubs this summer including Liverpool, Manchester United, West Ham and Newcastle. But L’Equipe’s print edition report that Pep Guardiola’s side are also monitoring the Dutchman after being alerted to his availability this summer. 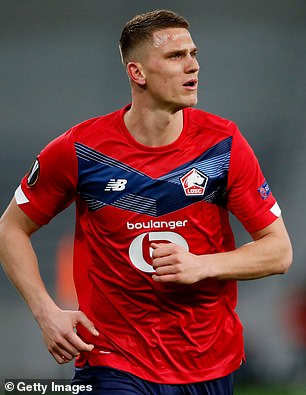 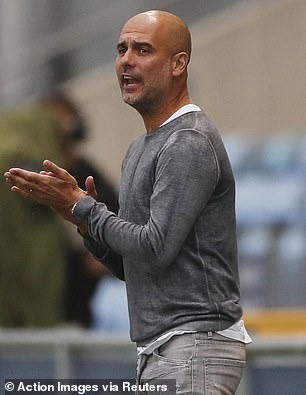 Botman signed a five-year deal with Lille after joining the club from Ajax last summer.

But the French club have a history of selling players on for a profit, with Nicolas Pepe joining Arsenal for £72m in 2019 before Gabriel Magalhaes joined him at the Emirates in a £27m the following summer.

Lille will reportedly demand £43m for Botman due to the number of clubs interested and his lengthy contract means they can afford to wait for the right price. 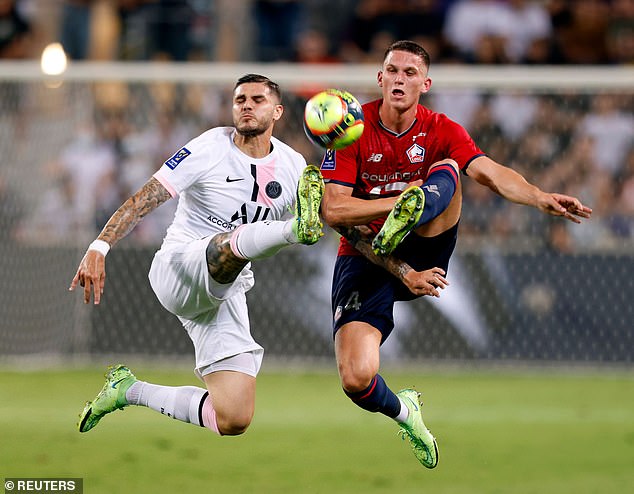 Lille are set to demand £43m for the centre back, who played a key role in their title victory

City may be put off by the asking fee with the club edging closer to a £100m deal for Jack Grealish.

Sportsmail revealed last week that City were ready to table a bid for the England international and in discussions over how to structure a deal.

The Premier League champions have made their move, one that is set to become the most expensive signing ever made by a British club.

City have been confident that Grealish is ready to leave his boyhood club and he is set to earn more than £200,000 a week at the Etihad Stadium despite Villa’s attempts to keep their captain.

Guardiola’s side also want to sign Harry Kane but Tottenham are adamant they will not accept a fee below £150m.

Ruben Dias and John Stones formed a formidable partnership at centre back last season and they also have Aymeric Laporte to call on.