Norwich’s pre-season friendly against Coventry has been cancelled due to a ‘small number’ of positive Covid-19 tests among the Premier League squad, the Canaries have confirmed.

The fixture was scheduled to take place at Chesterfield’s Technique Stadium on Wednesday evening but will now not go ahead following the test results.

‘The decision was made as a precautionary measure following a small number of positive COVID-19 test results within City’s first team group,’ a Norwich statement read. 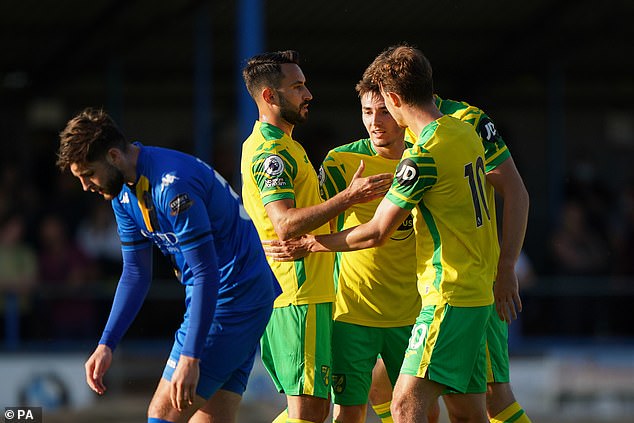 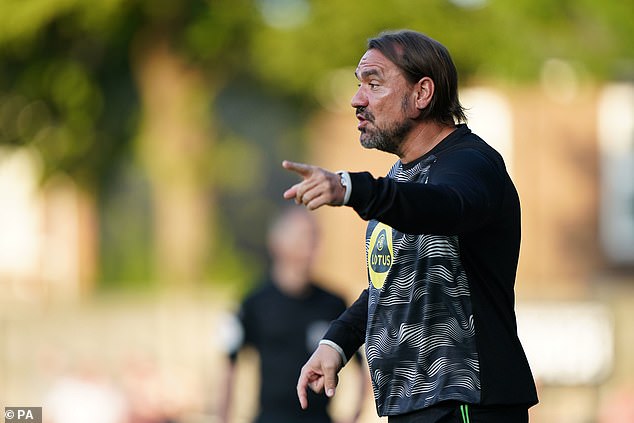 ‘The club’s players and staff will continue to follow Premier League protocols and government guidelines, operating and training in their respective first team bubble at the Lotus Training Centre.’

The Canaries – who are preparing for their return to the Premier League having won the Sky Bet Championship last season – have already played King’s Lynn Town, Lincoln and Huddersfield in pre-season.

Daniel Farke’s side will now face recently-relegated Sheffield United on Saturday before playing Gillingham and Newcastle ahead of their season opener at home to Liverpool. 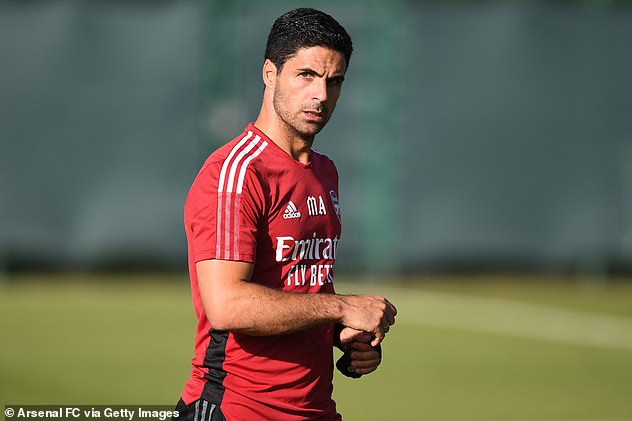 Norwich are not the only top flight side to face Covid complications this summer. Arsenal’s pre-season trip to the United States was cancelled amid a number of positive cases within Mikel Arteta’s squad.

The Gunners were scheduled to participate in the Florida Cup alongside Everton, Inter Milan, and Colombian side Millonarios but subsequently withdrew from the tournament.

The latest development at Norwich comes amid Premier League clubs imposing ’emergency measures’ less than three weeks from the new season due to the worrying spate of Covid cases after the summer break. 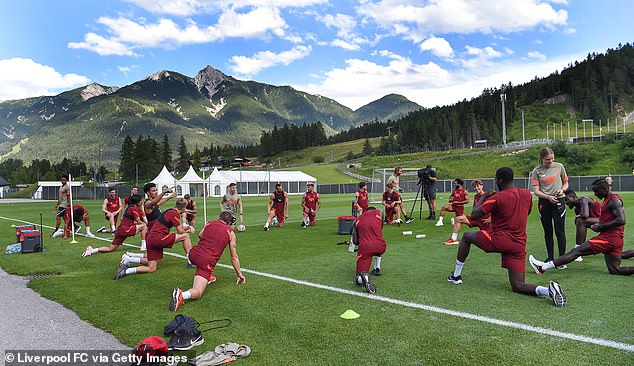 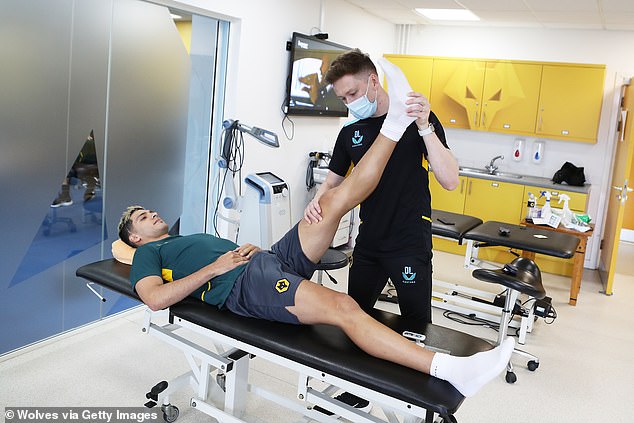 Medical staff will have to wear PPE and there will be a limit on treatment time as part of new measures. A Wolves physio is pictured wearing a mask while giving Raul Jimenez treatment

Clubs have been advised to impose stricter Covid guidelines in a bid to keep a lid on the increase in cases since the start of pre-season.

The news was communicated to clubs over the previous 48 hours. The tough new rules are similar to the restrictions that accompanied Project Restart when football returned during the first Covid lockdown in the summer of 2020.