Ex-Manchester United boss Louis van Gaal is ‘in line to manage Holland for a THIRD time after reaching an agreement with the Dutch FA’… in his first role in FIVE YEARS since being sacked by the Red Devils!

By Kate Mcgreavy For Mailonline and Reuters

Louis van Gaal is set to return to management as the former Manchester United boss has reportedly agreed a deal to take charge of Holland once again.

The 69-year-old Dutchman has been out of work since being sacked by the Red Devils five years ago.

But he is now in line to begin his third spell as Holland boss after successful negotiations between himself and the Dutch FA, according to De Telegraaf. 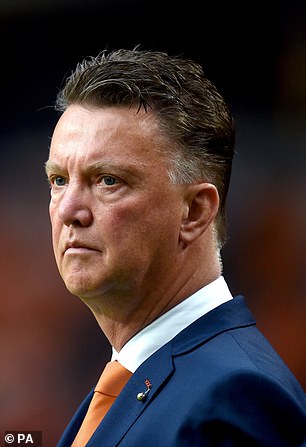 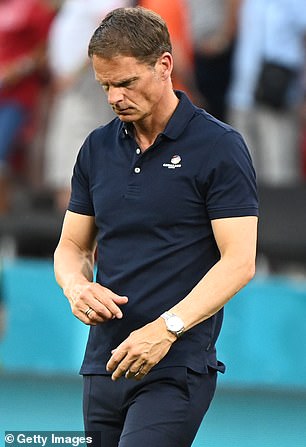 Local media had reported that Van Gaal had held talks at his home in Portugal earlier this month with Dutch directors Nico-Jan Hoogma and Eric Gudde.

Holland have been on the lookout for a new leader after Frank de Boer left the No 1 role following Holland’s disappointing Euro 2020 last-16 exit at the hands of the Czech Republic on June 27.

De Boer took charge of the Oranje in September last year after his predecessor in the role, Ronald Koeman, stepped down to take over at Barcelona. 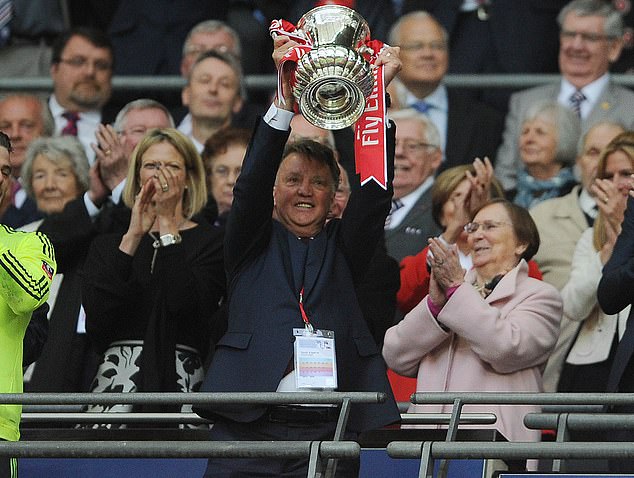 The Dutch FA said it would move swiftly to find a replacement, with the team set to resume their World Cup qualification campaign in September.

Van Gaal, who officially retired in 2019 but stepped away from the game two years earlier after leaving Old Trafford, had two previous spells at the helm of the national team.

His first stint ended in 2002 after the Dutch failed to qualify for the World Cup, but he returned for a more successful spell in 2012, guiding his homeland to a third-placed finish at the World Cup two years later.

He also had two spells at Barcelona, claiming LaLiga twice, and won the Bundesliga with Bayern Munich.

Van Gaal started out at Ajax and led them to Champions League glory in the 1994-95 season. In two years at United he lifted the FA Cup but was dismissed just two days later. 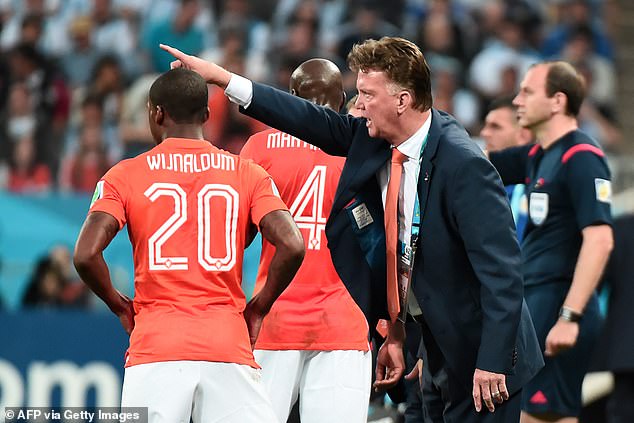