The Sydney amusement park will be open to the public on June 26 after its $30million face lift, having been closed for renovations since January 27.

The nine new rides include a full 360 degree rotating, swinging and spinning Sledgehammer ride that takes those on board 30 metres into the air, a soaring submarine called the Silly Sub and two family-friendly roller coasters, the Boomerang and the Little Nipper. 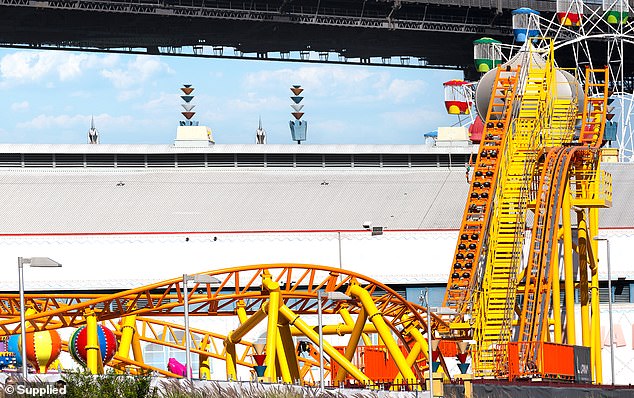 Sydney’s iconic Luna Park will debut nine new family friendly rides when it reopens on June 26. Pictured: The Boomerang, one of two new rollercoasters to hit the park 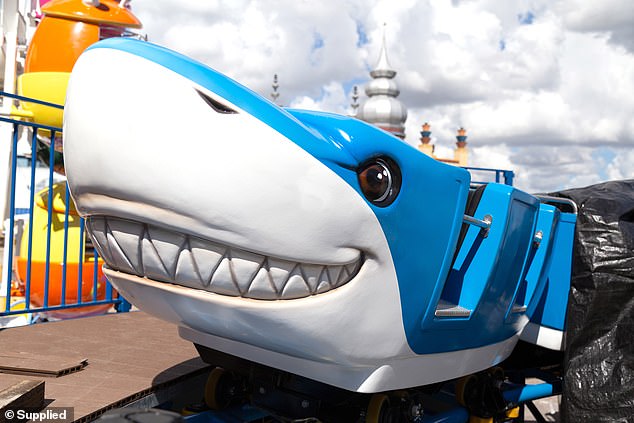 The Big Dipper is also returning but not until December and not as it was before it was demolished in 1981.

The new big-kid-only ride will be the world’s first single-line rail coaster and Australia’s tallest and fastest multi-launch coaster. 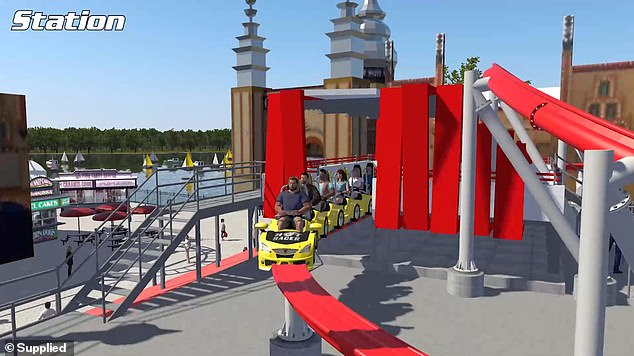 ‘Our new rides combined with our existing classics has transformed our beloved fun park into a globally-recognised and highly sought-after destination for thrill seekers of all ages,’ Mr Hearne said.

The new rides have been built alongside existing favourites like the 38-metre sky-high Hair Raiser, the nauseating Rotor, the Wild Mouse and Coney Island.

Theme park goers will need to book online to secure their tickets for a date and time. The park’s opening hours will now be split into two daily sessions.

There will be a new Luna Parks Loyalty program and a new online experience Luna Play where guests can plan their day and buy photos launching in July. 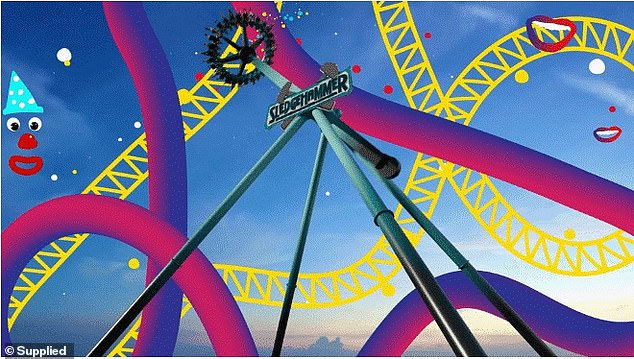 The new rides will open as part of a park-wide upgrade worth $30million. Pictured: The Sledgehammer, a ride that takes passengers swinging and spinning 360 degrees 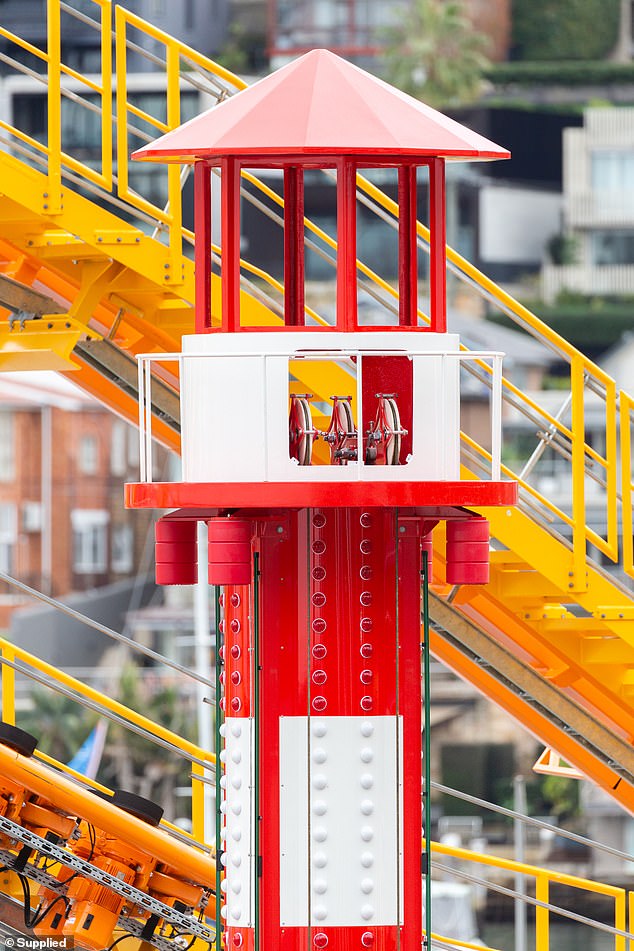 Luna Park Sydney Managing Director, Peter Hearne, said it was an exciting new chapter in the park’s 86-year-history. Pictured: The Loopy Lighthouse, a beginner version of the Hair Raiser

Additional photography options will also be available to park-goers, including a special green screen which allows photos to be snapped on rides.

‘This investment will attract more people to Sydney and ensure that Luna Park continues providing joy and excitement to millions of families and children for the next 85 years and beyond,’ he said.