The illicit love letter sent by prison guard, 26, to her jailbird lover – as she hints at the ‘risks’ she’s taking to send him notes

A female prison guard detailed the ‘risks’ she was taking to be with her jailbird lover in a heartfelt letter in which she also confessed she loved his ‘amazing blue eyes’.

Melissa Maree Goodwin, 26, has pleaded guilty to having an intimate relationship with prison inmate Corey London, 21. 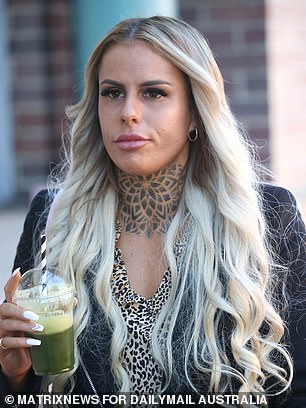 Melissa Maree Goodwin, 26, has pleaded guilty to having an intimate relationship with prison inmate Corey London, 21

A handwritten letter penned by the suspended Corrective Services NSW officer in January last year offers a glimpse into their relationship, which began while she was working at the Metropolitan Remand Centre in the western Sydney suburb of Silverwater.

‘I don’t know if you truly understand the risks and consequences I am taking for you. I hope I am right this time,’ Goodwin wrote in the letter tendered to Burwood Local Court, the Daily Telegraph reported.

‘Firstly, I am writing in my purple uni pen as I know you like purple. I’ll wait until you’re out to do my nails purple so you can see them in real life.

‘I see a lot of good in you especially in those amazing blue eyes you have, I love them.’

Goodwin wrote that while she believed convicted thief London was ‘handsome’ and had so much ‘potential’, the people he surrounded himself with had got him into trouble.

In a handwritten letter to London, Goodwin described how she loved his ‘amazing blue eyes’ (pictured is a mock up of the letter)

Goodwin even offered to pick up her lover when he was released from jail, saying she missed him ‘heaps’ and was ‘counting down the days’.

‘I know in there you need to be tough but you’ll never need to be like that with me. You have a big heart like me, it gets us into trouble,’ she wrote.

The former prison guard asked London to have his mum send her updates on his situation and told him to ‘be careful’ about what he told her.

Goodwin then told the inmate to ‘stay positive’ and focus on his life upon his release. 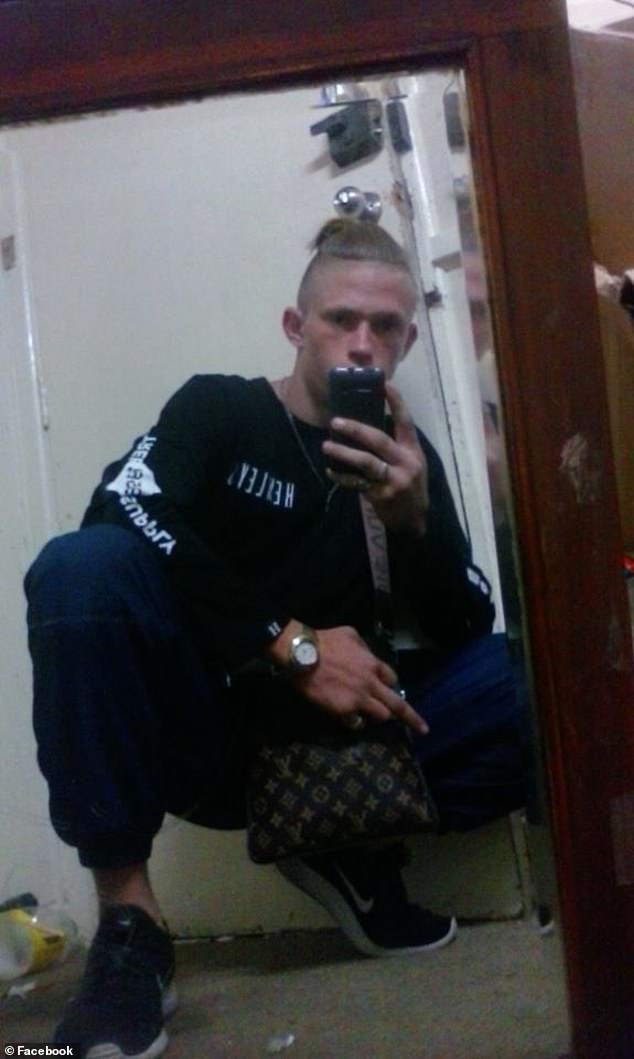 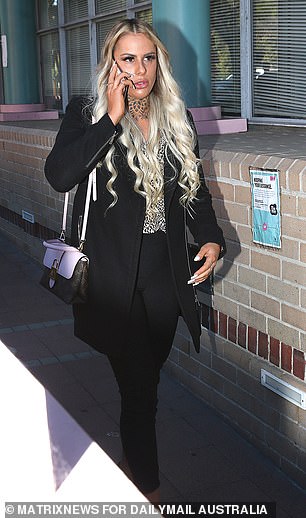 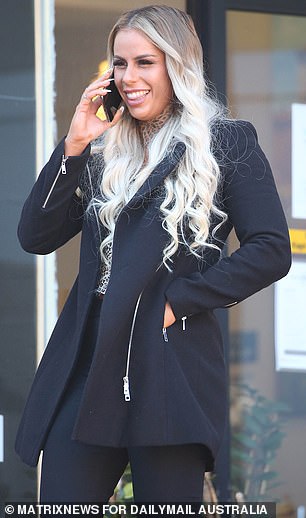 Goodwin even offered to pick up her lover when he was released from jail, saying she missed him ‘heaps’ and was ‘counting down the days’

The 26-year-old has denied claims her relationship with London was sexual.

She later pursued a relationship with ex-prisoner and Rebels bikie gang associate Caleb Valeri outside jail. Valeri was on bail at the time.

Goodwin was not charged over her relationship with Valeri.

London refused to testify about his relationship with Goodwin in court this week.

Goodwin will return to court for sentencing over a single charge of engaging in an intimate relationship with an inmate causing a safety risk. 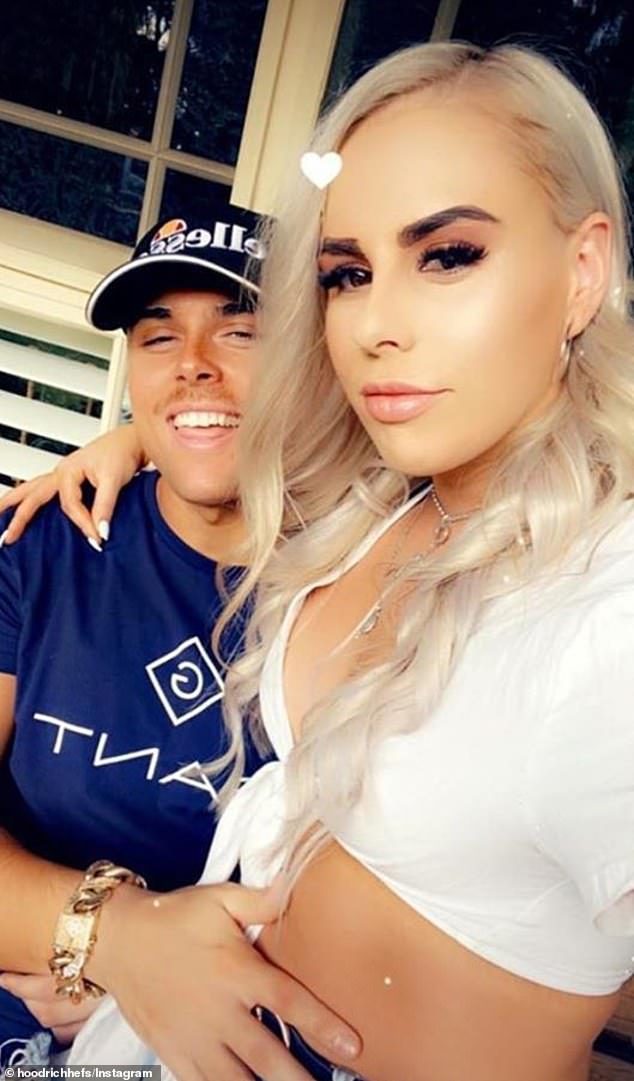