Brazil opened the 2021 Copa America with a 3-0 win over a depleted Venezuela on Sunday, dominating their inexperienced opponents from start to finish in a one-sided match.

Defender Marquinhos scored the opening goal midway through the first half when he was fortunate to see his backheel squirm through a defender’s legs and into the net.

Neymar netted his 67th international goal from the penalty spot 19 minutes into the second half after Danilo was felled in the box. 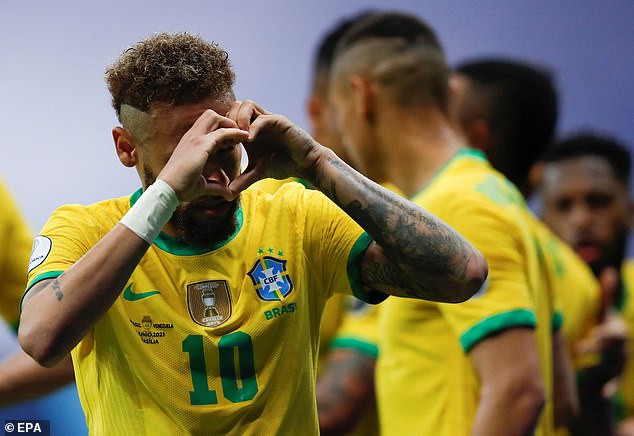 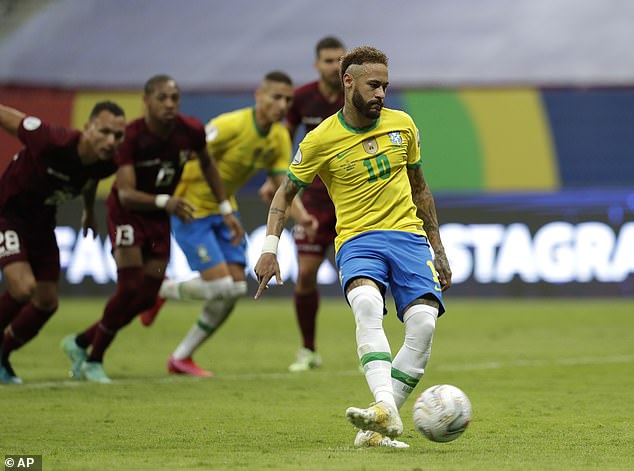 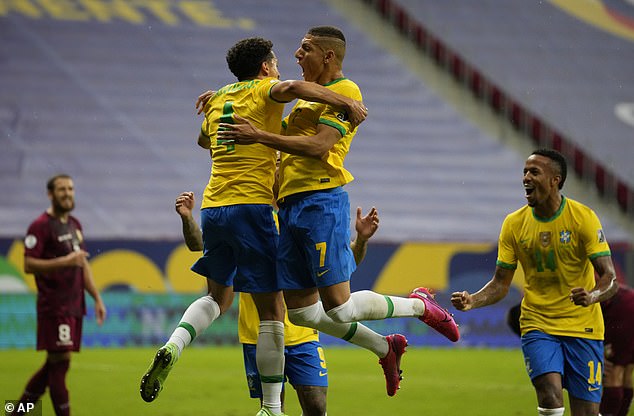 Substitute Gabriel Barbosa made it three with two minutes remaining when he chested home a cross from Neymar after the tireless Paris St Germain player had rounded the keeper.

The Copa America was moved to Brazil with just two weeks notice after co-hosts Colombia were removed due to a wave of civil unrest and Argentina pulled out because of a COVID-19 surge there.

Nevertheless, players or officials from three countries have tested positive for the new coronavirus, with Venezuela losing eight players and calling up another 15 on the eve of the opener.

The changes meant Venezuela had two debutants in a line-up that included just three of the players who began their World Cup qualifier with Uruguay last Tuesday. 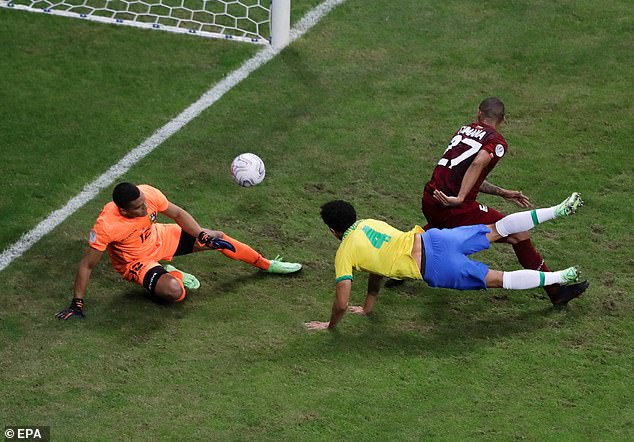 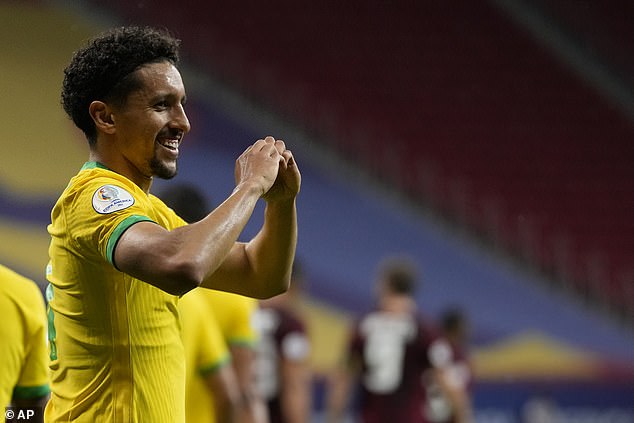 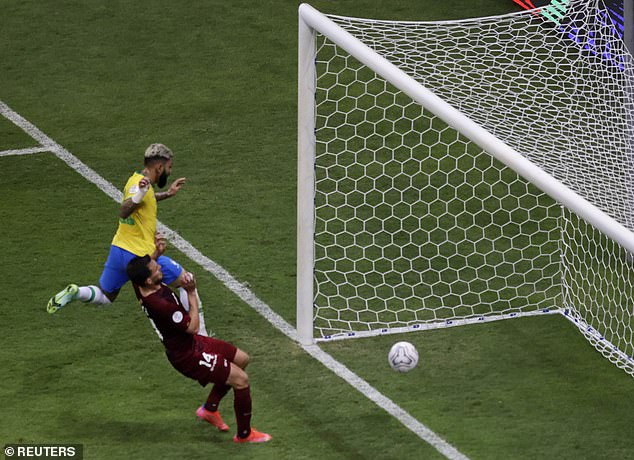 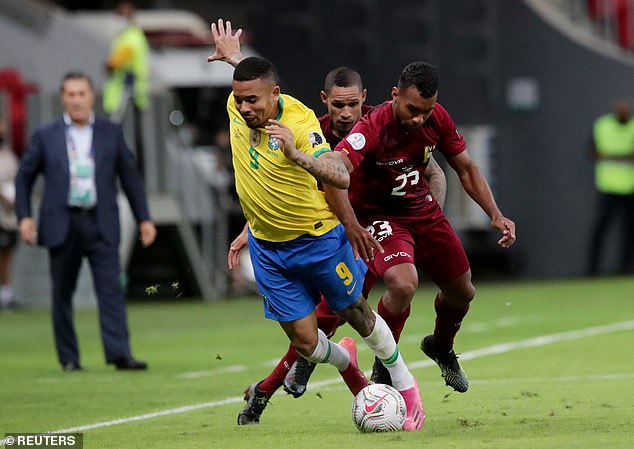 Venezuela have never beaten Brazil in a competitive match but they were not overawed on a rainy night in Brasilia and they were spared more blushes by a home side who, although they never looked like losing, were frequently wasteful in the last third of the field.

Richarlison in particular missed a series of half and full chances before making way for Gabriel Barbosa in 65 minutes.

“We knew we were going to come across a Venezuela that shut up shop and make it difficult for us to play,” Marquinhos said. “But thanks be to God we were able to score in the first half and that helped us.”

“We know how important it is to score goals, especially in a game like this. Here the first goal is so important to open the game up and force your opponent to play a bit more.”

Brazilâs next game is against Peru on June 17, while Venezuela take on Colombia the same day. Ecuador, the fifth team in Group B, face Colombia later on Sunday.