Takeaway coffee cups will be phased out of Western Australia cafes by the end of next year after the state government expedited its plastics plan.

WA Premier Mark McGowan said on Sunday that the state’s Plan for Plastics would be fast-tracked by four years to be fully in place by the end of 2022.

By the end of 2021, plastic plates, bowls, cups and other utensils will be banned, as will thick plastic bags and polystyrene food containers. 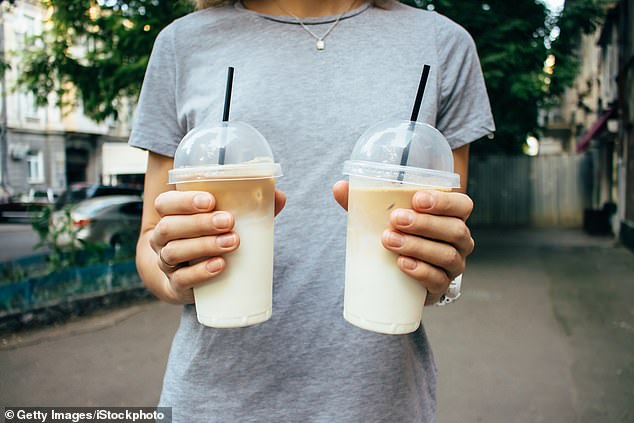 Do you agree with the plastics ban?

Single-use coffee cups and lids will be phased out in WA by the end of 2022, as well as items such as plastic produce bags, some cotton buds, polystyrene packaging, microbeads and oxodegradable plastics.

Businesses in WA will be obliged to use environmentally-friendly takeaway cups and lids, and consumers will be encouraged to bring coffee ‘keep-cups’.

Mr McGowan told reporters WA businesses would be educated and supported as the plastics phase out, rather than being immediately punished.

He said he wanted WA to be a plastic-free leader among Australian states. 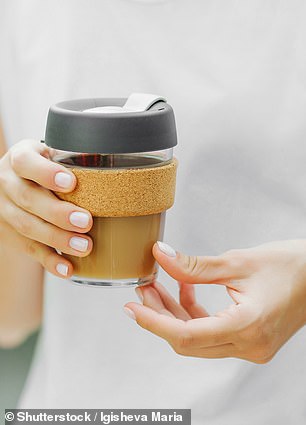 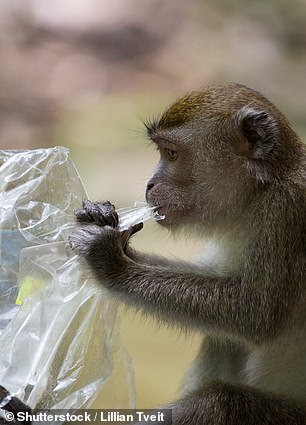 ‘We want to do our bit to phase out plastics – plastics are causing grief in the oceans across the world, kill wildlife, other marine life. It is very dangerous for our environment and has been going on for decades,’ he said.

‘Every state, every country, needs to do their bit and we plan to.’

Exemptions to the rules will be provided for those who rely on single-use plastics for disability, aged care or health needs.

The acceleration of the Plan for Plastics program comes after lightweight plastic bags were banned in WA in 2018 and the WA container deposit scheme was established in 2019.

An estimated 130,000 tonnes of plastic flows into Australia’s environment each year.