Ben Chilwell and Jadon Sancho are left out ENTIRELY by Gareth Southgate, with the two England misfits failing to make the bench against Croatia

Jadon Sancho and Ben Chilwell were not named in Gareth Southgate’s first matchday squad for England’s Euro 2020 against Croatia on Sunday.

The Three Lions will kick off their campaign at Wembley this afternoon as one of the favourites to win the entire competition this summer.

But Sancho, who ended the season strongly with Borussia Dortmund, and Chelsea’s Champions League winner Chilwell were not named in the 23-man matchday squad for Sunday’s match. 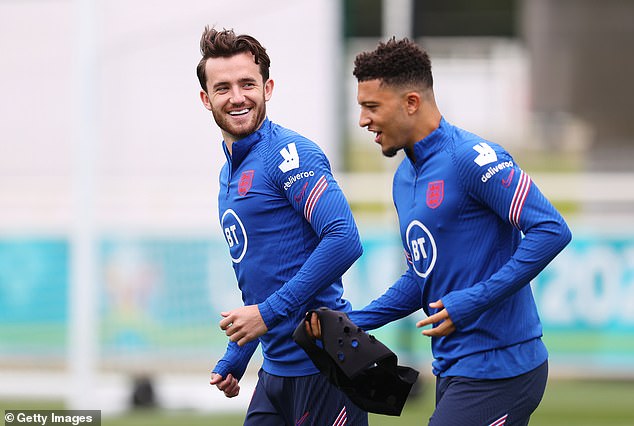 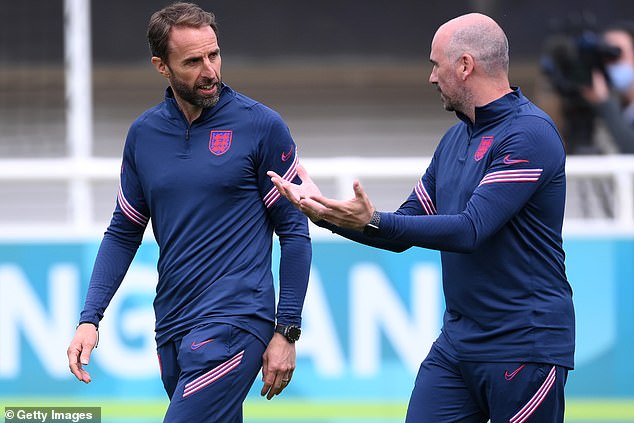 Three Lions boss Southgate had to trim three names from the 26-man tournament squad due to UEFA’s matchday rules. Centre-back Harry Maguire was the other name not listed in the squad for the Croatia game as he recovers from an injury.

The Manchester United captain is also expected to miss England’s second Euro 2020 group game with Scotland on Friday night, though could return for the final match with Czech Republic on June 22.

There were no reported injury concerns for Sancho and Chilwell leading up to the game, though the former did miss England’s first pre-tournament friendly with Austria due to a mild throat infection. 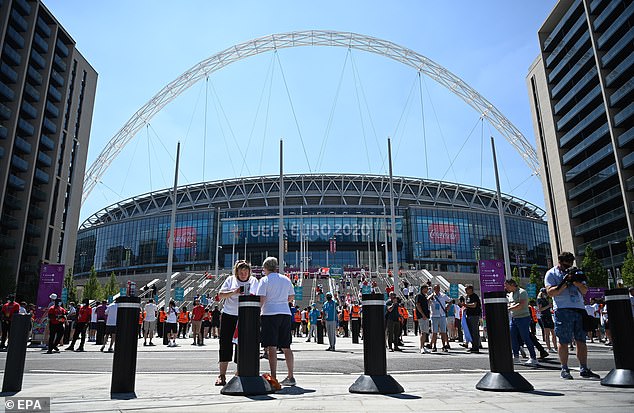 Winger Sancho then returned to England’s starting line-up for the warm-up against Lithuania last weekend. Chilwell was not involved in either of the games due to being given extra time to rest ahead of the tournament after winning the Champions League.

As revealed by Sportsmail, Southgate named Kieran Trippier at left-back over Chilwell and Manchester United’s Luke Shaw – who did make the bench for the Wembley match.

Kyle Walker will start on the other side of the defence alongside John Stones and Tyrone Mings at centre-back. Jordan Pickford keeps his place as England number one for the Croatia game. 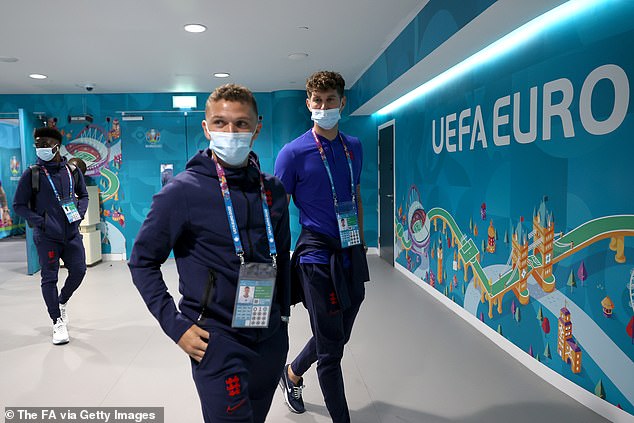 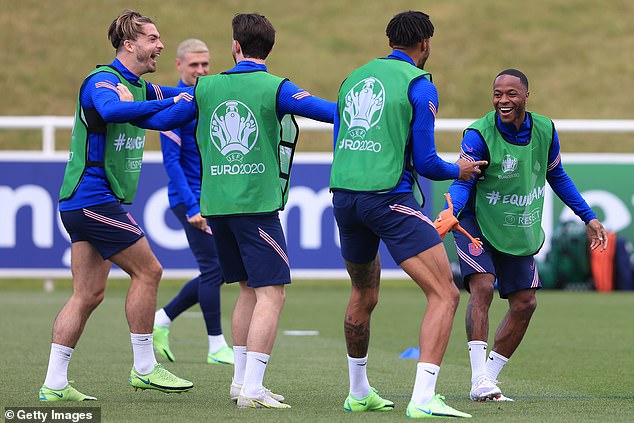 Declan Rice will partners Kalvin Phillips in the heart of the midfield, with Mason Mount playing slightly further ahead in an attacking role. Manchester City duo Phil Foden and Raheem Sterling will sandwich captain and talisman Harry Kane in the front three.

On the bench, Southgate named Arsenal winger Bukayo Saka instead of Sancho, while Marcus Rashford and Jack Grealish are the other potential wide options on the bench.

There were also spots on the bench for Liverpool’s Jordan Henderson, despite concerns about the midfielder’s fitness, Brighton defender Ben White and both reserve goalkeepers Sam Johnstone and Dean Henderson.