A truck driver who killed a Victorian police officer after knowing his brakes were faulty has successfully appealed the length of his sentence.

Samandeep Singh, 30, was jailed in May for up to four years after hitting 45-year-old First Constable D’Arne De Leo as she rode her motorbike to work on January 12, 2017.

Singh’s truck wasn’t roadworthy and he knew the rear brakes weren’t working. The front brakes were also compromised because the vehicle was loaded incorrectly. 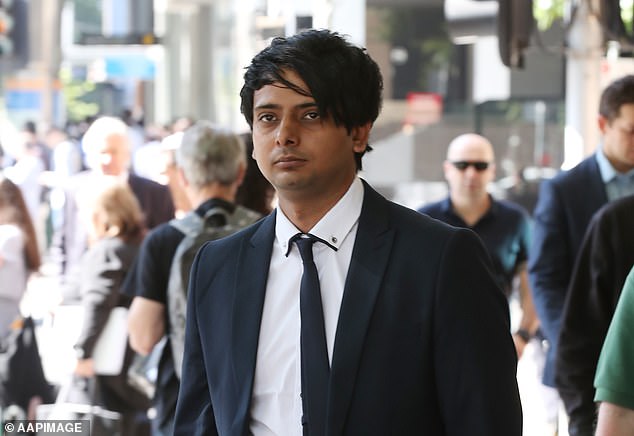 Samandeep Singh (pictured) has successfully appealed the length of his sentence

He used his exhaust and emergency brakes in an attempt to stop but rolled down a hill and smashed into Ms De Leo’s bike at a Wantirna intersection.

He must now serve at least one year and nine months behind bars, down from a previous non-parole period of two years and four months. 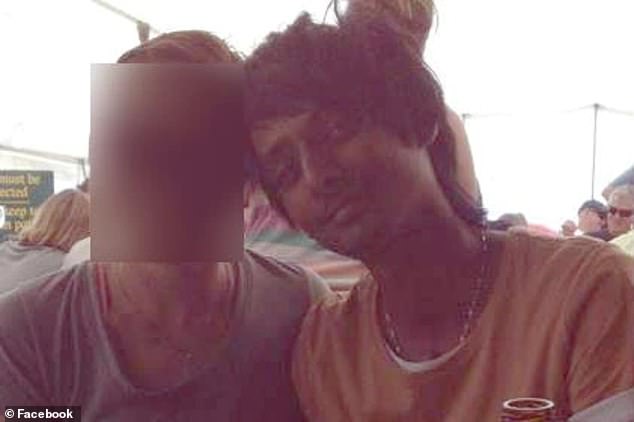 Singh received his heavy vehicle licence after a one-day training course. The company he worked for, Ermes Transport, had a poor maintenance record.

Justices Kyrou and McLeish said Singh should have received a lesser sentence due to his guilty plea and deep remorse shown. 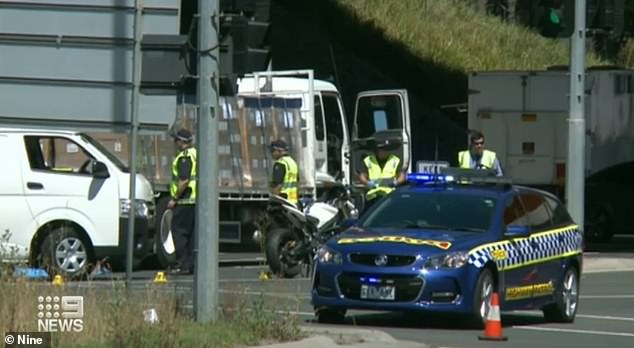 Singh suffered intense grief and guilt after the collision, the court was told.

He tried to take his own life eight times and tattooed much of his upper body with references to Ms De Leo, including her police number, and the crash.

But Justices Kyrou and McLeish maintained that a community correction order was not appropriate.

‘It was very dangerous for (Singh) to continue driving a fully-laden truck after he realised its brakes were failing, and to continue doing so for some distance rather than to stop,’ they said.

The officer’s partner of 13 years, Krisztina Toth, in May said she wanted Ms De Leo to be remembered as a ‘kind, loving, beautiful person’.

Her father, Patrick, previously said he did not hate or want revenge on Singh, who will likely be deported to India upon his release from jail.