Xherdan Shaqiri could reportedly leave Liverpool this summer if Maurizio Sarri takes over at Lazio.

The winger’s game time under Jurgen Klopp has been limited in the last two seasons with just 33 appearances in all competitions, 21 of which have been in the Premier League.

The 29-year-old, who has struggled with injuries during his time at Anfield, could be heading for an exit after he competes at the Euros with Switzerland. 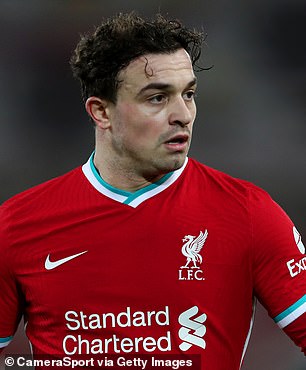 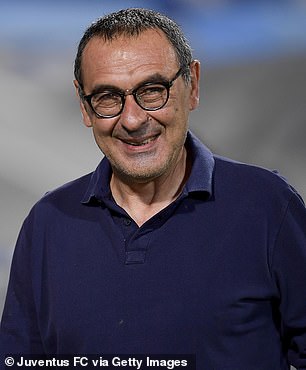 According to transfer expert Nicolo Schira, Lazio will make a move for the winger if they appoint former Chelsea boss Sarri as their new head coach.

Sarri has been out of work since he was sacked by Juventus last summer but has been heavily linked with taking the reigns at Lazio after Simone Inzaghi left to join Inter Milan.

And Schirar claims that Shaqiri is one of the 62-year-old’s top targets. 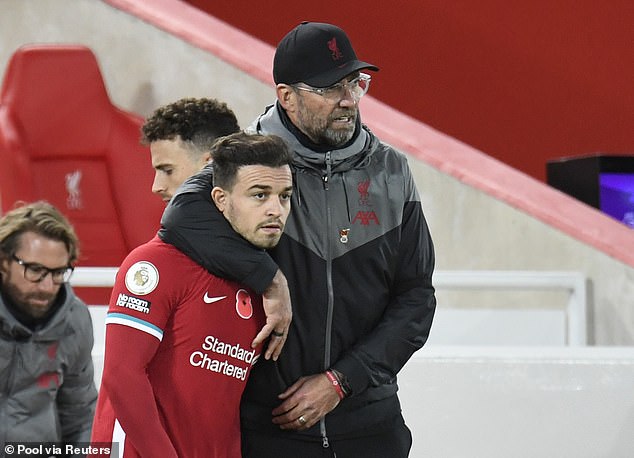 Shaqiri joined Liverpool from Stoke in a £13million deal in the summer of 2018.

Liverpool are likely to see several players leave this summer with Georginio Wijnaldum set to sign for Paris Saint-Germain on a free transfer.

Divock Origi, Harry Wilson, Loris Karius and Marko Grujic could also be on the move.

Klopp moved quickly to strenghten his squad with Ibrahima Konate joining from RB Leipzig in a £36m deal. 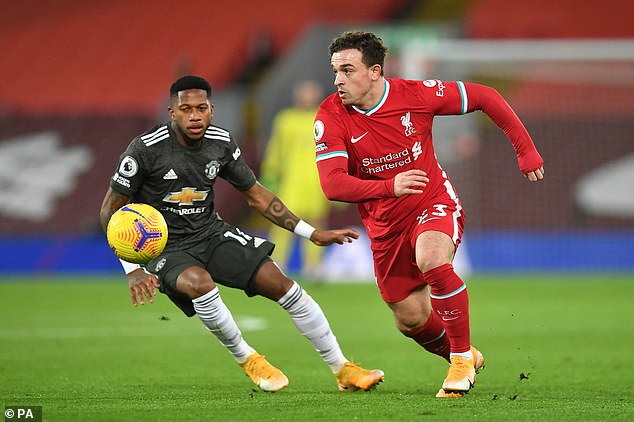