When you’ve got the better of Kylian Mbappe in Ligue 1 you’re ready for anything, and Chile centre-back Guillermo Maripan is now prepared to take on Lionel Messi, Luis Suarez and Roberto Firmino in the Copa America.

Chile have won two of the last three Copa America tournaments and Monaco defender Maripan has just been voted Chilean footballer of the year, ahead of Arturo Vidal and Alexis Sanchez, for his stellar season in Ligue 1.

He played his way into L’Equipe’s team of the season and he’s also the top scoring centre-back in Europe’s big leagues with five goals. 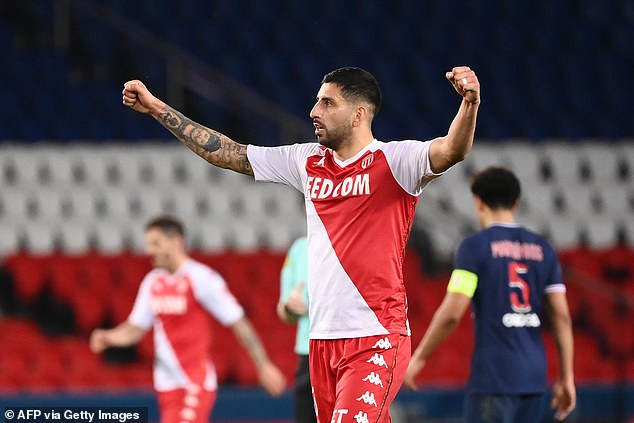 After a fine season with Monaco, Guillermo Maripan will now take on Lionel Messi and Co 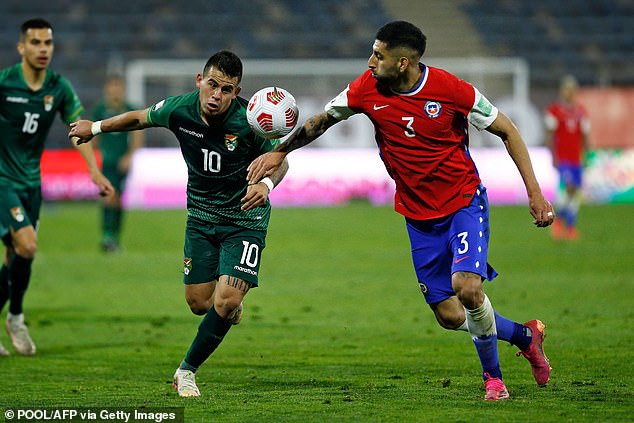 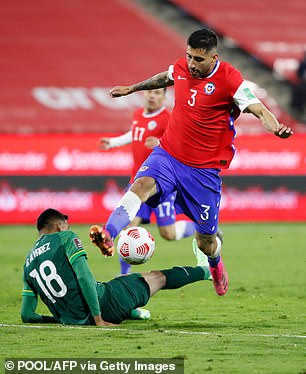 One of those goals came in a 2-0 away victory over Paris Saint Germain last February subduing Mbappe, the man who’s expected to light up the Euros over the next four weeks.

Now the impressive Maripan has to take on the men likely to be the stars of the Copa America. First up will be Messi when Chile open their tournament against Argentina on June 14.

Then it’s Suarez and Uruguay on June 21, with Brazil and Firmino potentially waiting in the semi-finals if they progress.

Maripan has twice taken on Messi in Spain during a season at Alaves. ‘I lost both games but the team competed well,’ he says.

‘And personally I felt good in the game. The best thing you can do against Messi is call a team-mate to help you or even better two teammates. Between the two or three of you, you try to get the ball off of him. But it’s very difficult.’

Of Liverpool centre-forwards past and present, Suarez and Firmino, who does he anticipate having most difficultly with when the tournament starts?

‘Suarez is a little bit more difficult to mark because of the way he moves, the physicality, bumping into defenders and with the intelligence that he has,’ Maripan says. 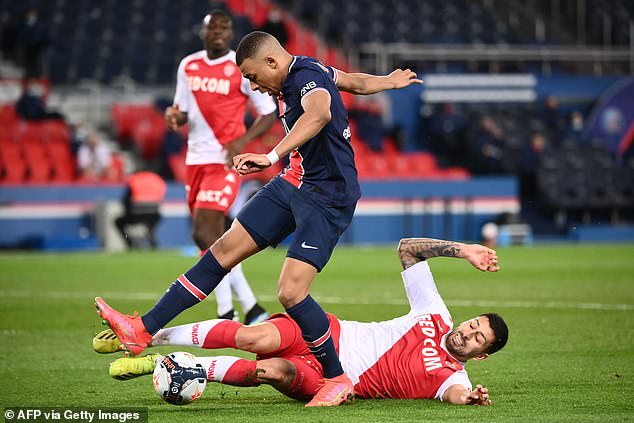 ‘He never stops for a second during the game. He spends the entire match on the move, changing position, jumping, bumping into you so he’s the type of striker that is very difficult to deal with.

‘He’s a little bit more aggressive and although ultimately you can handle it, it’s more work, you can’t switch off for a second. That’s him, that’s what he’s like. But he’s a great professional and he’s had a fantastic career.’

The 27-year-old centre-back is full of confidence going into the tournament. ‘For me it has to be Chile,’ he smiles when asked who the favourites are, before adding: ‘Brazil, the reigning champions, are strong. Argentina and Uruguay have very good teams. Peru are strong too, they play very well.’

With so many of the players competing in the Copa America plying their trade in Europe will the squads have won eye on the Euros during down time?

‘Yes for sure, when we can we will try to watch some of the games,’ he says of a tournament that will showcase many of the talents Maripan will have to face next season in the Champions League.

Monaco qualified for European club football’s biggest tournament after a two year absence. For Maripan it will be his first Champions League but he’s been told all about it by club teammate Cesc Fabregas. 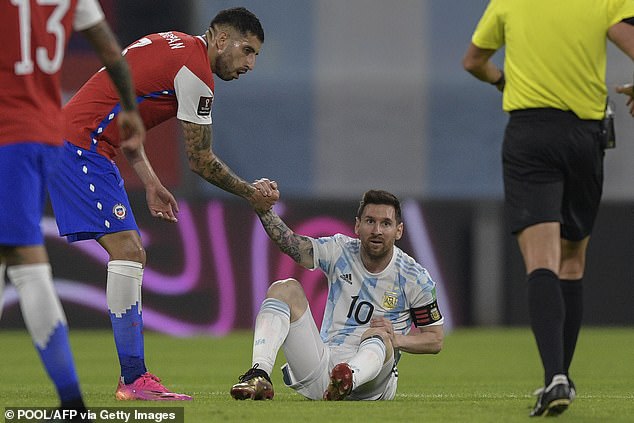 ‘Cesc has played in the Champions League for many years and he has told me how nice it is to play,’ he says. ‘I’m very keen to make my debut in the competition.’

And Maripan has no doubts the 34-year-old former Arsenal midfielder will be ready to play his part for Monaco in Europe.

‘Physically Cesc is in good shape,’ he says. ‘He’s a great professional and he really looks after himself.

‘His role now is to be the old head in the dressing room and help the younger players and with all the experience he has it’s something he does really well.

‘He’s got massive experience and his versatility has been good for the team too, playing in a double pivot or as a number eight or even a number 10.’

First comes the Copa America challenge under new Chile coach Martin Lasarte, who was manager of Universidad Catolica when Maripan first broke through in his homeland.

‘He’s the new coach but he’s not completely new for me because I was with him a long time back and it’s nice to be reunited in this situation,’ he says.

‘We will give it everything,’ he says. ‘It would be a great achievement.’