By Emer Scully For Mailonline

Fashion retailer Gap has confirmed it plans to shut 19 shops in the UK and Ireland at the end of next month.

It said the decision will leave it with around 50 other standalone and outlet stores, although the group said it is continuing to assess its portfolio as part of a strategic review it started last year.

It comes after a year of coronavirus lockdowns battered the UK’s high street, with other popular chains including TopShop going under.

In October, Gap said it could potentially close all its UK, Ireland, France and Italy stores as part of the review as its responded to a slump in trading. 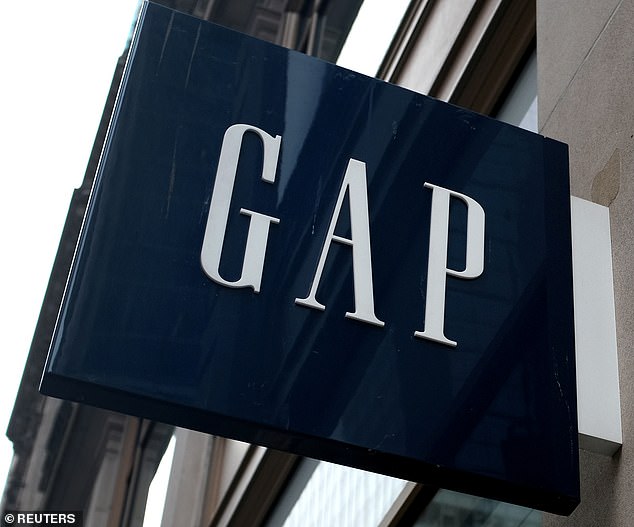 In February reports revealed US retailer Gap was at war with its landlords after vowing to close stores in July.

Gap said it would close one of its two Oxford Street shops in London last December.

Today’s announcement puts thousands of jobs on the line.

Retailers in the UK have struggled after coronavirus lockdown forced them to close down their shops and rely on earnings from online-only sales. 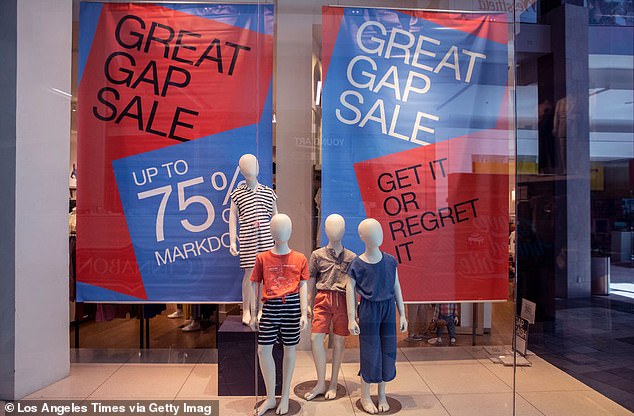 Founded in 1969 and headquartered in the San Fransisco, the firm has struggled in recent years and like most retailers saw store footfall slump during the pandemic (Paris store pictured)

But 19 stores is still fewer than the 70 mooted to close in reports last year.

Founded in 1969 and headquartered in the San Fransisco, the firm has struggled in recent years and like most retailers saw store footfall slump during the pandemic.

Last October global head Mark Breitbard used an investor meeting to announce a major restructuring which would shift the business strategy away from owning stores.

He said: ‘One of the options being explored is the possible closure of our company-operated Gap stores in the United Kingdom, France, Ireland and Italy at the end of the second quarter in 2021.’

Gap also said it will be closing 220 of its namesake Gap stores in US shopping malls – or one-third of its store base – by early 2024. 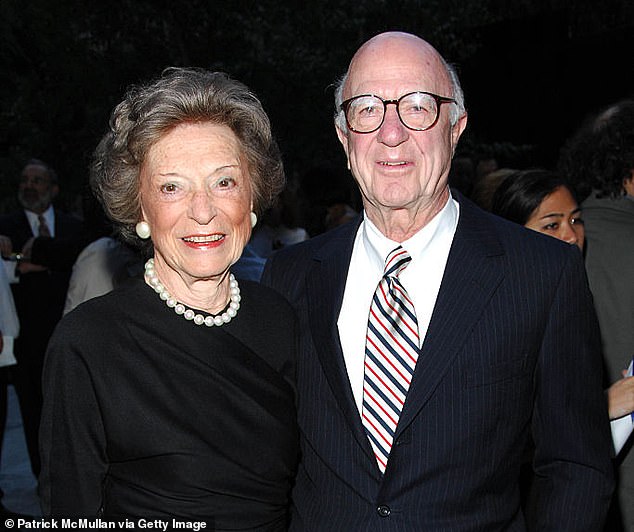 Doris and Donald Fisher, pictured in 2007, launched Gap in 1969 and saw their clothing store in San Francisco soon grow around the world. Since Mr Fisher’s death in 2009, the company has endured tougher times, as Forbes estimates the Fisher family lost $1bn last year

Gap unveiled its first collaboration with Kanye West’s Yeezy brand on Tuesday for his 44th birthday, only for it to sell out within a few hours

That will result in 80 per cent of its remaining Gap stores being in off-mall locations.

At its height Gap was one of the most recognised brands in the world, with stores across the US, Europe and Asia.

Its advertising campaigns in the late 1990s and early 2000s saw huge names such as Madonna, Sarah Jessica Parker and Missy Elliott all appear in adverts for the clothing giant.

Gap unveiled the first item in its highly anticipated collaboration with Kanye West on Tuesday.