Former High Court Justice Michael Kirby has opened up about the moment he told his mother he was gay just days before she died, and her hilarious response.

The 82-year-old Sydneysider gave a candid interview while speaking with comedian and artist Anh Do on Tuesday’s episode of Anh’s Brush with Fame, where he talked about the struggles he faced divulging his sexuality to his parents.

On the program, the humanitarian explained that he brought his partner Johan van Vloten home for a Sunday roast 52 years ago, but didn’t tell his mother Jean Langmore Kirby that they were romantically linked until she died in 1998.

When Mr van Vloten, who was originally from The Netherlands, was first introduced to the Kirby family in 1969, homosexuality was illegal in Australia. 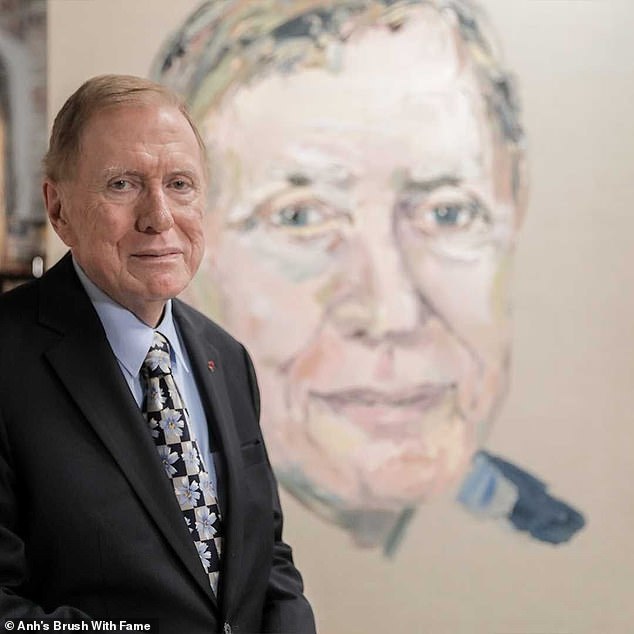 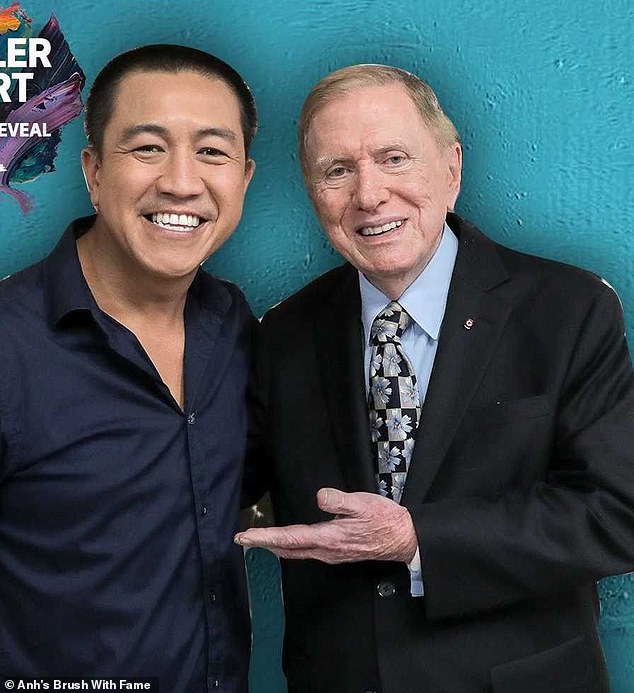 ‘When my mother was dying, I felt an obligation to verbalise it. I’d never verbalised it with her. I felt I couldn’t let her die without having been completely honest with her,’ he told Anh Do.

‘So I said, “Mum, there’s something I’ve got to tell you,” and so she looked at me with her lovely eyes and I said, “I have to tell you that I’m homosexual”.’

The former judge said the gravely ill mother-of-five replied: ‘Michael, you’ve been bringing Johan here for 30 years, every Sunday night. I didn’t come down in the last shower’.

He explained the 82-year-old’s cheeky expression was a common phrase used in the 1930s, and was her way of saying that she knew he was gay.

A few days after the confession, his mother died. 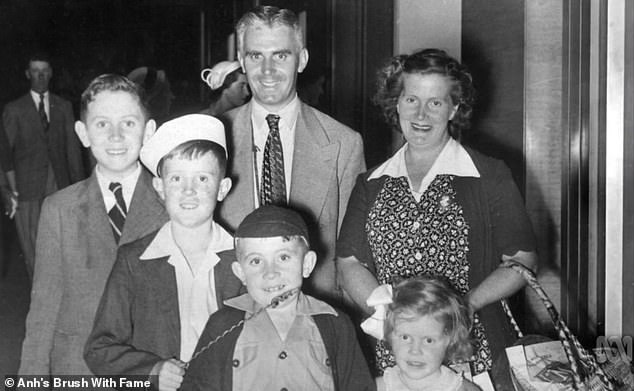 Pictured: Michael Kirby (left) with three of his siblings and his parents, Jean Langmore Kirby and Donald Kirby. The couple had another child who died at the age of 18 months

Mr Kirby described his mother as ‘intuitive, accepting and loving’, but his father Donald Kirby was more ‘complex’ and never truly accepted his son’s sexuality.

The father-of-five was concerned his sexual orientation would bring him down and cause him misfortune.

The former judge dedicated his book ‘A Private Life: Fragments, memories, friends’ to his father when it was published in 2012 – which detailed events in his family and personal life.

He recalled the moment his dad phoned him at 2am, two days before he died to contest the dedication. 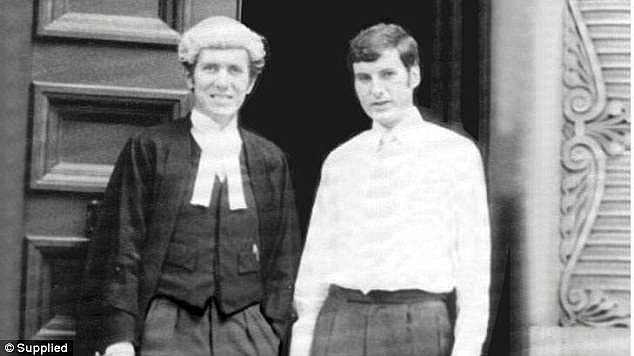 Pictured: Michael Kirby (left) with his partner Johan van Vloten. they have been together for 52 years 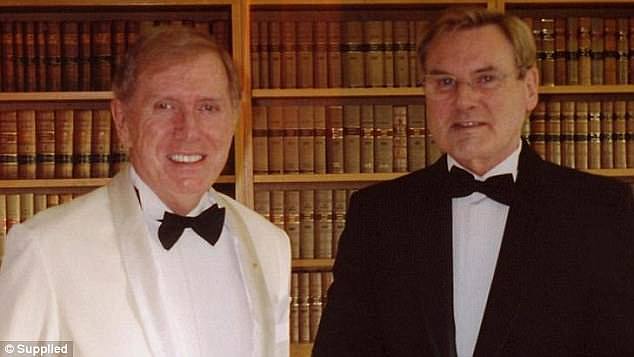 Pictured: Michael Kirby (left) with his partner Johan van Vloten after homosexuality was legalised in Australia

‘That showed me that, at the end, he was still struggling with that aspect. I realised from that intervention – virtually on his deathbed – that he still was troubled.’

The 82-year-old said he never got the closure with his father that he got with his mother, but said he has lived a very happy life with Mr van Vloten over the course of their 52-year relationship. 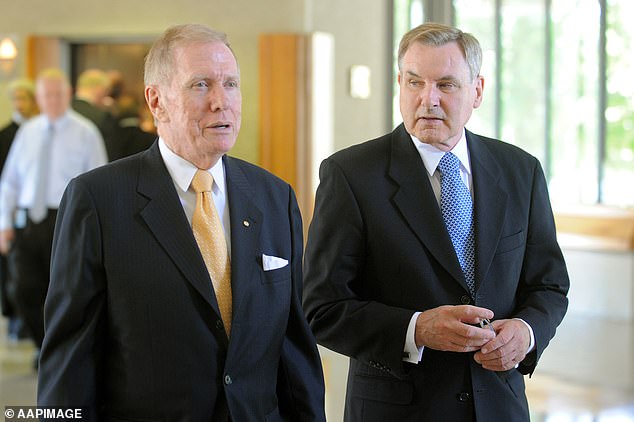 Pictured: Justice Michael Kirby (left) with his partner Johan van Vlote at the High Court in Canberra during Justice Kirby’s retirement ceremony in 2009 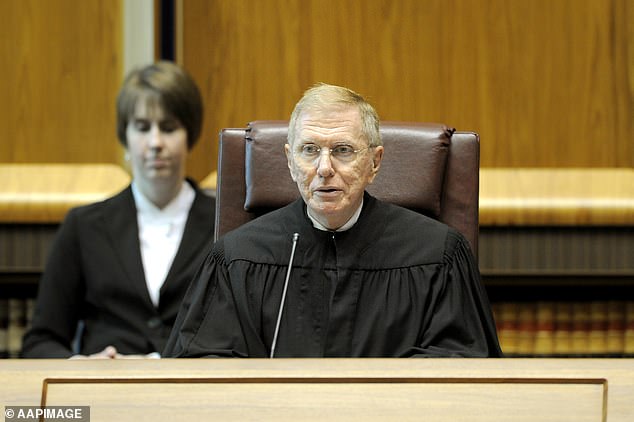 Pictured: Justice Michael Kirby listening to valedictory speeches during his retirement ceremony at the High Court in Canberra in 2009

Mr Kirby had to keep his sexuality a secret during a large part of his illustrious legal career, that saw him serve as a Federal Court judge and as president of the New South Wales Court of Appeal.

Homosexuality wasn’t decriminalised in NSW until 1984, when Mr Kirby was already in his mid-forties.

Revealing his private life could have potentially seen him imprisoned, destroying his livelihood in the legal fraternity, which would almost certainly have stopped him serving on the High Court bench from 1996 until his retirement in 2009.

He and Mr van Vloten wed in 2019, two years after same-sex marriage was legalised in Australia.