By Tom Collomosse For The Daily Mail

David Wagner was on Tuesday edging towards becoming the new West Brom manager after fighting off competition from Chris Wilder.

The German led Huddersfield to promotion to the Premier League in 2017 and fulfils Albion’s requirement of having experience of the top flight and the Championship.

Wilder had long been considered the favourite for The Hawthorns role having been recommended by his predecessor Sam Allardyce. 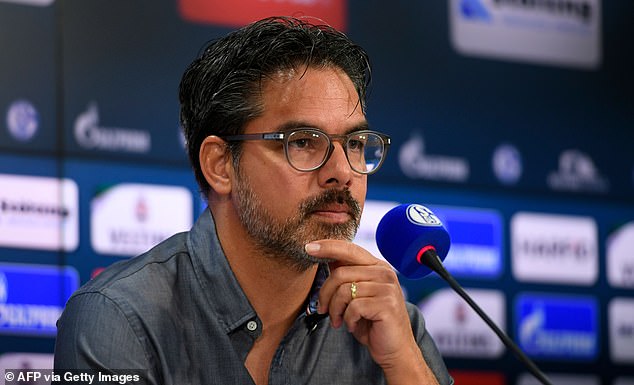 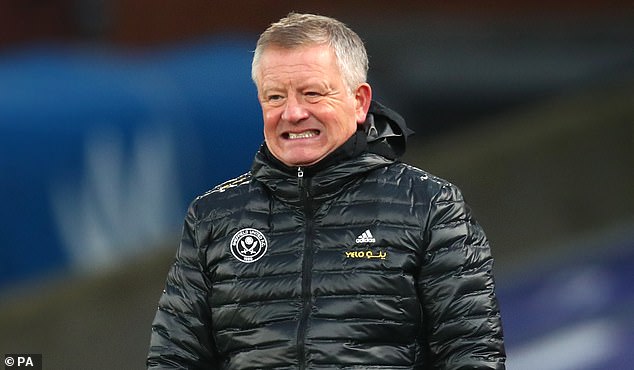 But Wagner, who has been out of work since leaving Schalke last September, looked set to win the race.

West Brom had offered Allardyce the job following their relegation from the Premier League but the former Bolton manager opted not to accept, leaving the club seeking a boss to lead them to an immediate return. One of the factors in Wagner’s favour is that West Brom will not have to pay compensation given he is unattached.

West Brom expect to keep together the bulk of the squad who were relegated, which contains a number of players who helped them out of the Championship in 2020.

But goalkeeper Sam Johnstone – part of the England squad for Euro 2020 – is virtually certain to be sold, with West Ham favourites to sign him, while playmaker Matheus Pereira is another with numerous admirers. 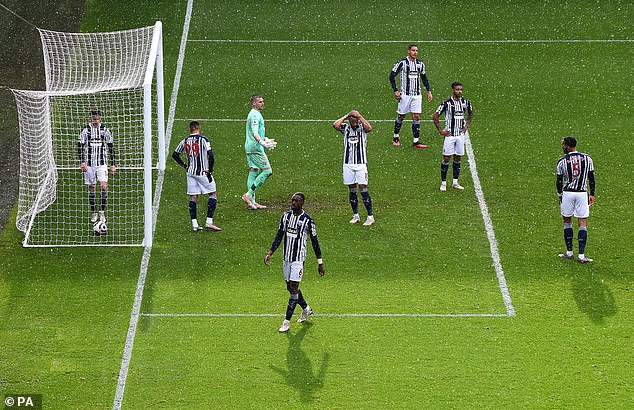