Several New South Wales towns are on high alert after a woman with Covid-19 travelled by road from Victoria to Queensland.

The road trip over four days preceded her diagnosis in Queensland, and she could have been infectious while in NSW.

Authorities are working to track down close contacts and investigate whether she and her partner broke three states’ Covid rules. 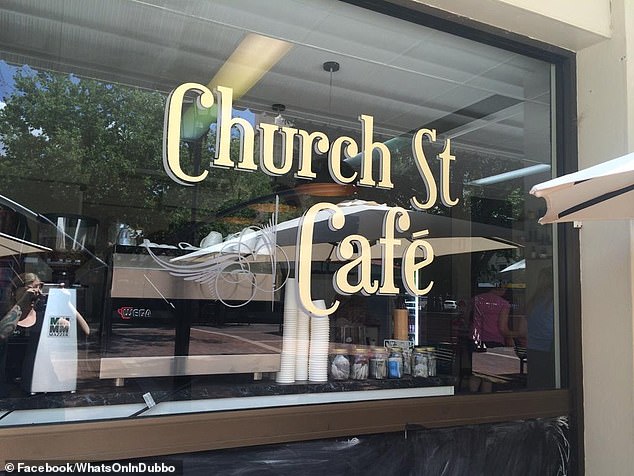 She visited several venues throughout her four-day road trip through regional NSW, including the Amaroo Tavern (pictured) on Friday, June 4

Victorians were forbidden from travelling more than five kilometres from home at the time the woman began her trip on June 1.

NSW did not shut its border with Victoria, but any travellers from the state were supposed to abide by the lockdown rules of each jurisdiction.

Instead, the woman visited numerous venues in Queensland and NSW.

She stopped at a service station in Gillenbah on her way through NSW, but also visited several cafes in Forbes and Moree and caught a movie at the Reading Cinemas at Dubbo.

Elleven venues in the four towns have been identified by NSW Health as potential exposure sites.

Anyone who attended venues must immediately get tested and isolate. 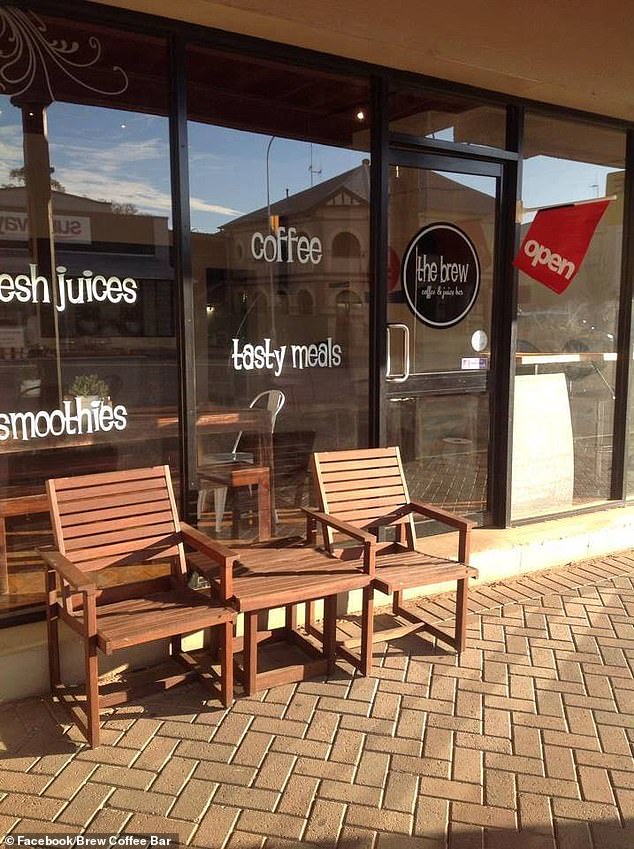 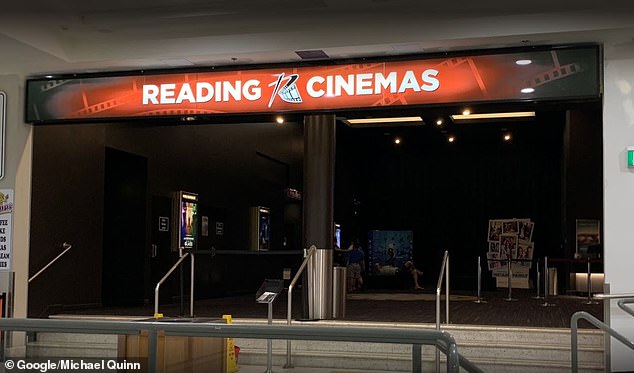 She also caught a movie at the Reading Cinemas at Dubbo (pictured) on Wednesday, June 2

Queensland Chief Health Officer Dr Jeanette Young said the woman developed symptoms on June 3, and it is believed she could have been infectious on the day she left Melbourne.

‘She could well have been infectious while she was travelling through NSW and that is something I’ve been working through with my colleagues in NSW,’ Dr Young told reporters.

The pair presented for testing on Tuesday – five days after the onset of the woman’s symptoms.

Her husband has not tested positive so far.

NSW Health is urging anyone who has been in any of the affected towns to monitor for symptoms.

Earlier on Wednesday some under-40s spoke about getting the Pfizer COVID-19 jab despite not meeting the state’s vaccination eligibility criteria. 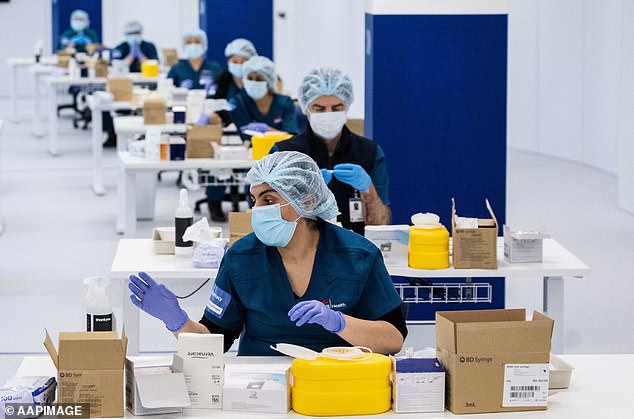 Premier Gladys Berejiklian said she wouldn’t yet open expressions of interest for the vaccine to those aged in their 30s.

Three people aged in their late-20s and early-30s have told AAP how they skirted regulations, by means including using an online registration system, to get a vaccination.

Asked of any reservations about booking, one replied: ‘none at all’.

‘I want the world to open up, I want to be able to go live overseas.’