As you watch a film, the star teeters on the edge of a rooftop and your legs start to tremble, even though you’re in the safety of the cinema.

Similarly, a spider crawling across an actor’s arm can make your heart race and your skin feel itchy, despite your living room being insect-free.

We have the brain’s mirror system to thank for these reactions, according to Christian Keysers, a professor of social neuroscience at the University of Amsterdam.

The brain cells in this system don’t only light up when we do or feel something, they also spring to life when we see someone else perform that action or experience that emotion, whether in real life or on screen. 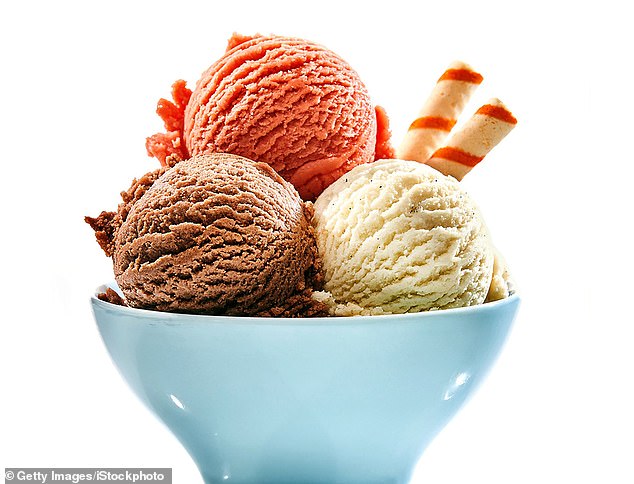 These ‘tiny mirrors in the brain’ are thought to play a key role in learning how to perform an action by observing others. Excitingly harnessing their power could help treat neurological conditions such as Parkinson’s disease and stroke.

Action observation therapy, used in NHS physio sessions to improve the movement of hands and arms left weakened by strokes, is all to do with mirror neurons, says Dr Daniel Eaves, a senior lecturer in sport and exercise science at Teesside University.

The patient watches their therapist repeatedly perform an action with which they struggle, such as grasping a cup, then practises it themselves.

Research shows that patients who have several ‘watch and do’ sessions weekly, for at least a month, regain more movement than those who practise the exercises without watching them.

A University College Dublin review of 36 action observation therapy studies published in the journal Archives of Rehabilitation Research and Clinical Translation in March concluded that there is ‘strong evidence’ for its use in the rehabilitation of stroke patients.

The ‘watching’ part is crucial because it fires up the brain’s mirror neurons, says Dr Eaves.

A patient struggles to move their arm or hand after a stroke, because the brain cells that control these movements have died. However, other parts of the brain can learn to perform the functions of the damaged area. 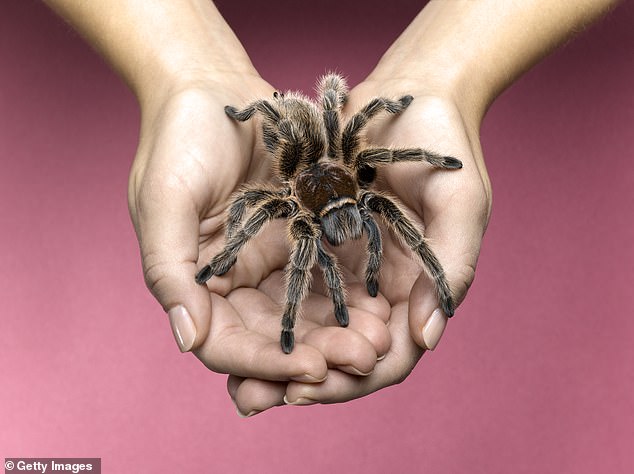 Observing an action encourages this by firing up the mirror neurons in an undamaged part of the patient’s brain, says Dr Eaves.

‘These mirror neurons transmit a weak version of the electrical signals needed to move the patient’s muscles. And while the signals are usually too weak to actually trigger the movement, they provide valuable training in performing it.

‘As the same cells are involved in both watching and performing the movement, these “rehearsals” can enhance recovery.’

Firing up mirror neurons could also help people with Parkinson’s, where the death of brain cells that produce dopamine, a chemical key to movement, leads to tremors, stiffness and slower motions. Loss of dexterity is also common.

Psychologists at the University of Manchester have created an app containing videos of people performing everyday tasks, such as unscrewing a coffee jar. Patients watch a task being performed several times before practising it themselves.

It’s hoped the ‘watching’ stage will fire up the undamaged mirror neurons, priming the brain and body to make the same movement when they come to practise it.

For a pilot study, ten Parkinson’s patients either used the app for two hours a week for six weeks or went about their lives as usual.

The results of the small trial, due to be published soon, suggest that the ‘watch and do’ sessions improved dexterity.

Mirror neurons were discovered by chance in 1992 by scientists from the University of Parma who were monitoring the activity of cells in monkeys’ brains to understand how the brain coordinates hand movement.

To their surprise, when a monkey watched a researcher eat an ice cream, brain cells that would normally be active when the monkey brought food to its own mouth lit up.

The human brain has since been found to respond similarly, with motor regions that light up when we perform an action also reacting when we simply watch the movement being done.

Equally, cells in a part of the brain activated when we are in pain also fire up when we see someone else in pain.

Of course, we don’t all exhibit the same amount of empathy — psychopaths, for example, are notorious for their disregard of others’ emotions.

Brain scans found that psychopathic criminals activate their mirror system less than other people when watching emotive footage. But if explicitly asked to empathise with actors in the film, activity in the brain regions involved in mirroring other people’s feelings reached normal levels.

Professor Keysers believes doctors may also deploy this ‘on-off’ switch to enable them to do their jobs without being overwhelmed by the distress of their patients.

The mirror system may even help explain why we tend to put on weight when our friends do. A study from Harvard Medical School in the U.S., published in The New England Journal of Medicine in 2007, found that if a friend becomes obese, your own chance of becoming obese almost trebles.

This may be partly because mirroring our friends’ habits leads to us eating the same foods, says Professor Keysers.

However, other factors are also likely to be involved, such as friendships being built around enjoying food together.