Royal Caribbean backpedaled on vaccination requirements for passengers preparing to set sail next month from ports in Texas and Florida, where businesses have been banned from making customers show proof of vaccination

The cruise line announced last week that eight of its ships will resume voyages in July and August with trips leaving ports in Florida, Texas and Washington state.

Royal Caribbean International said on Friday all crew members will be vaccinated against COVID-19. Passengers 16 and older on cruises from Seattle to Alaska will also be required to be vaccinated. The requirement will be expanded to cover Alaska-bound passengers 12 and over starting August 1.

For other trips passing through US water, Royal Caribbean said that passengers are ‘strongly recommended’ to get vaccinated. Unvaccinated passengers must be tested for the virus and follow other measures that will be announced later, the company said. 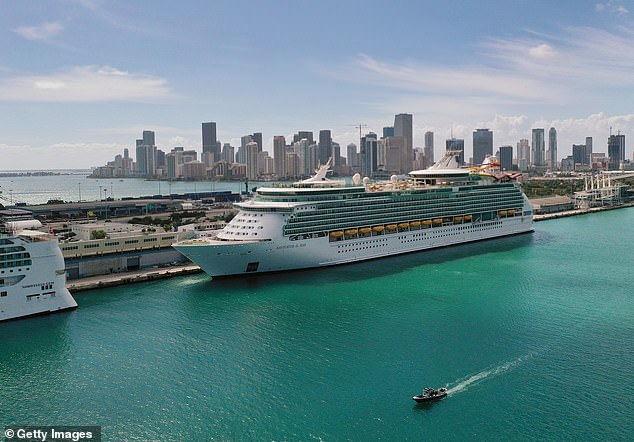 In a dramatic about-face, Royal Caribbean has announced that cruise passengers sailing from Texas and Florida won’t be required to show proof of vaccination 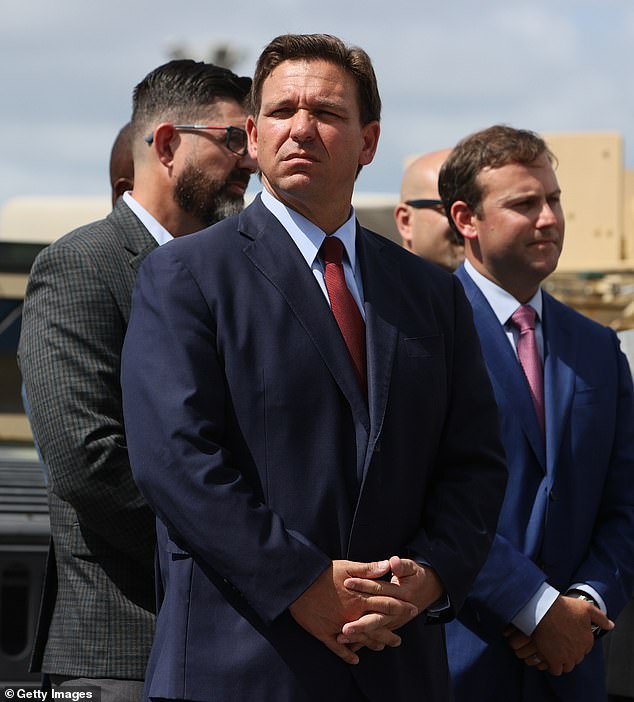 This is a dramatic reversal from Royal Caribbean’s initial policy announced in May, which called for all passengers over 16 years old on ships sailing from the US and the Bahamas to be vaccinated.

The about-face comes after Florida lawmakers passed a law that imposes a $5,000 fine on businesses each time they request proof of vaccination from customers, and also prohibits state agencies from issuing so-called vaccine passports that document COVID-19 vaccinations and test results.

‘In Florida, your personal choice regarding vaccinations will be protected and no business or government entity will be able to deny you services based on your decision,’ DeSantis said during the bill signing last month. 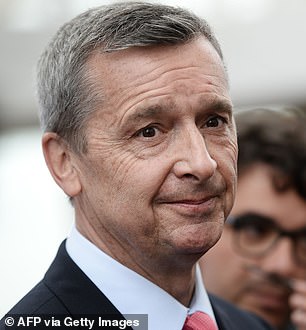 Requirements for cruise lines to resume sailing are also at the center of an ongoing legal tug-of-war between Florida Gov Ron DeSantis and the US Centers for Disease Control and Prevention.

DeSantis has sued the federal agencies, demanding that it lift its conditional sailing order, which states that cruise lines can resume operations on the condition that crews are fully vaccinated and that they complete a trial trip with volunteer passengers.

A ship can skip the test trip phase by adhering to a vaccine threshold that calls for a combined 95 per cent of employees and passengers to be vaccinated.

In a statement, Royal Caribbean International CEO Michael Bayley thanked DeSantis, Miami-Dade County Mayor Daniella Levine Cava, Broward County Mayor Steve Geller and other officials ‘for their steadfast support of our industry and for providing access to vaccines to the thousands of crew on our ships off the eastern seaboard.’

Bayley said according to company data, 90 per cent of all customers booking vacations with Royal Caribbean ‘are either vaccinated or planning to get vaccinated in time for their cruise.’ 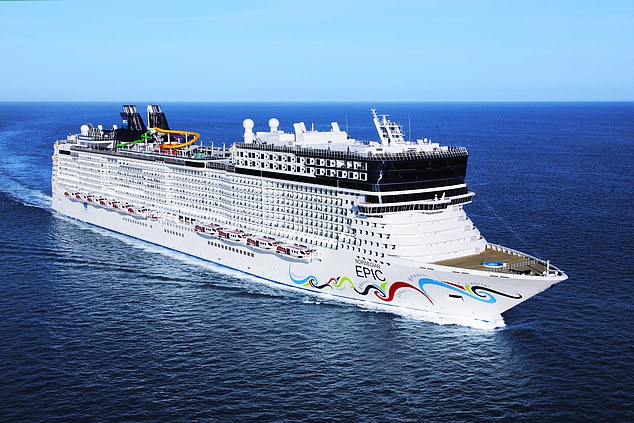 Royal Caribbean said that its first US sailing since March 2020 will leave Miami on July 2 on the Freedom of the Seas.

The company said that over the following six weeks, five other ships will sail the Caribbean after leaving from Miami, Fort Lauderdale, and Port Canaveral, Florida, and Galveston, Texas. Two ships will sail from Seattle to Alaska.

Carnival Cruise Line, also based in Miami, announced sailings from the Port of Galveston, Texas, with vaccinated guests and was working with Florida officials for a ship to leave from PortMiami.

The cruise lines’ plans appear to be at odds with the new state law. The sailings are contingent on obtaining a certificate from the U.S. Centers for Disease Control and Prevention, and it remains unclear how the plans can be reconciled with Florida law.