By Melissa Koenig For Dailymail.Com

Michigan has confirmed its first case of hantavirus, a potentially deadly respiratory disease spread through contact with infected rodents.

Michigan health officials reported on Monday that a woman from Washtenaw County was ‘recently hospitalized with a serious pulmonary illness from Sin Nombre hantavirus,’ which was ‘likely exposed when cleaning an unoccupied dwelling that contains signs of an active rodent infestation.’

As of January 2017, there have only been been 728 reported cases of the hantavirus in the United States since health officials began monitoring it in 1993, according to the Centers for Disease Control.

DailyMail.com has reached out to the Department of Health for more information on the patient’s condition. 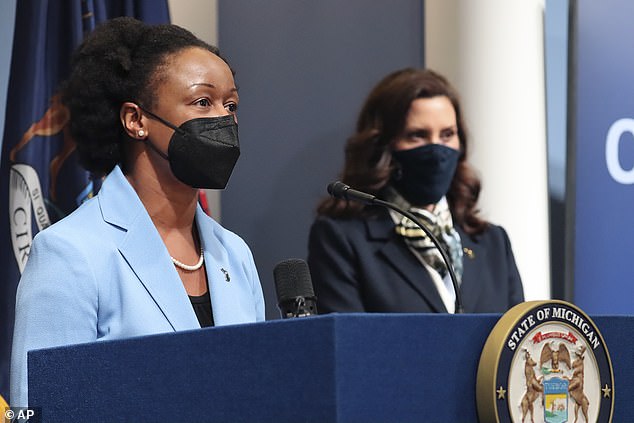 Dr. Joneigh Khaldun, Michigan’s chief medical executive, announced on Monday that a woman from Washtenaw County was the first in the state to contract hantavirus 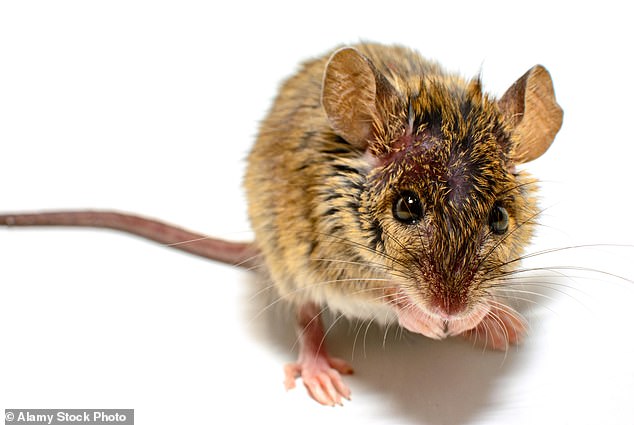 Hantavirus pulmonary syndrome is typically passed to humans when they breathe air contaminated with the virus through rodent droppings, from a rodent bite or if people touch something that has been contaminated with rodent urine, saliva or droppings before touching their skin, mouth or nose.

It may also be possible to contract the virus by eating food contaminated by an infected rodents’ droppings, urine or saliva, according to the Centers for Disease Control.

‘Anyone who comes into contact with rodents that carry hantavirus is at risk for HPS,’ said Dr. Joneigh Khaldun, chief medical executive and chief deputy for health at the Michigan Department of Health and Human Services.

The most common hantavirus in the United States is the Sin Nombre hantavirus, which the Michigan woman was confirmed to have.

It is spread through deer and white footed mice, and cannot be transmitted from person to person and has a 38 percent mortality rate.

Symptoms of hantavirus pulmonary syndrome may occur one to eight weeks after exposure and include fatigue, fever and muscle aches as well as headaches, dizziness, chills, nausea and abdominal pain.

Later symptoms include coughing and shortness of breath. 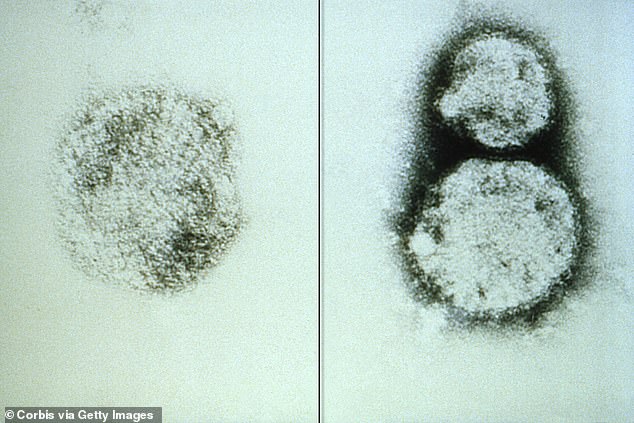 Many of those symptoms echo those for COVID-19, and Khaldun said healthcare providers with a suspected case of hantavirus should contact their local health department to report it and discuss options for testing.

‘We can prevent and reduce the risk of hantavirus infection by taking precautions and being alert to the possibility of it,’ said Dr. Juan Luis Marquez, medical director with the Washtenaw County Health Department.

He recommended people ‘use rubber, latex, vinyl or nitrile gloves when cleaning areas with rodent infestations, ventilate areas for at least 30 minutes before working and make sure to wet areas thoroughly with a disinfectant or chlorine solution before cleaning.’