Marines recruit, 19, dies during grueling 54-hour training exercise dubbed ‘The Crucible’, where trainees are pushed to their limits without food or sleep

By Andrew Court For Dailymail.com 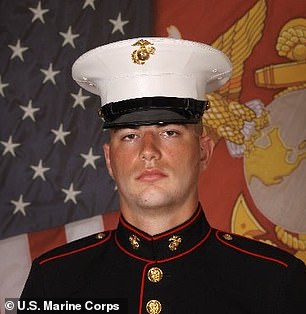 Pfc. Dalton Beals, 19, passed away partway through a training exercise which took place on Parris Island in South Carolina on Friday

The Marine Corps have launched an investigation after a young recruit died during a grueling 54-hour training exercise known as the ‘Crucible’.

Pfc. Dalton Beals, 19, passed away partway through the exercise, which took place on Parris Island in South Carolina on Friday.

Beals had been assigned to Echo Company in the 2nd Recruit Training Battalion, with the ‘The Crucible’ capping off an intense 13-week boot camp.

‘Our deepest condolences go out to Dalton’s family and to the Marines and staff of Echo Company,’ the Marines wrote, announcing the death in a Facebook post.

The Marines website states that the Crucible is a series of challenges that test recruits ‘physical strength, skills and the Marine Corps values they have learned throughout training.’

It adds that recruits are ‘only allowed a limited amount of food and sleep’.

The Marines would not reveal at what stage during the Crucible Beals passed away.

Beals (center) is pictured with his family in a recent social media snap. The seemingly-healthy teenager died suddenly during the Crucible

The Crucible includes an intense 9 mile hike, which concludes with the recruits receiving a pin which signifies they’ve earned the title of Marine.

‘The Drill instructors and Company staff made the determination that based on his resolve and dedication throughout recruit training and the Crucible, Pfc. Beals earned the title Marine,’ he told the publication.

Beals is the seventh trainee to die on Parris Island since the year 2000.

Back in 2016, one female recruit threw herself to her death after enduring verbal abuse from one of her commanders. 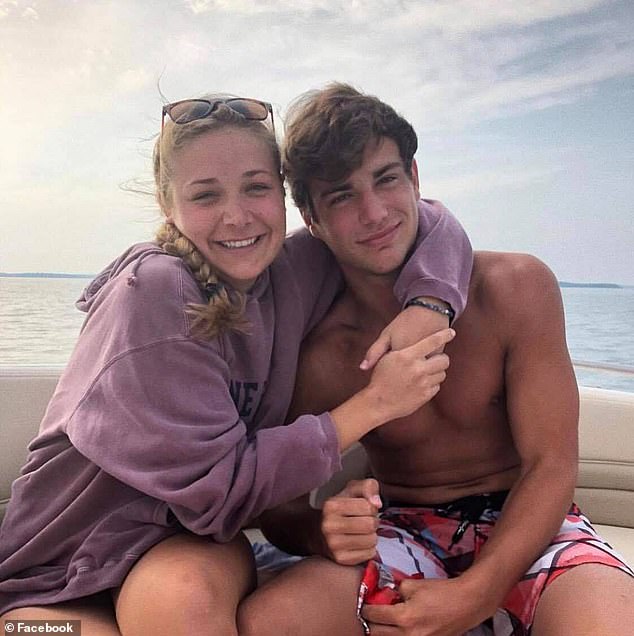 Beals is seen in a social media snap. Beals will be be awarded his Marines title posthumously 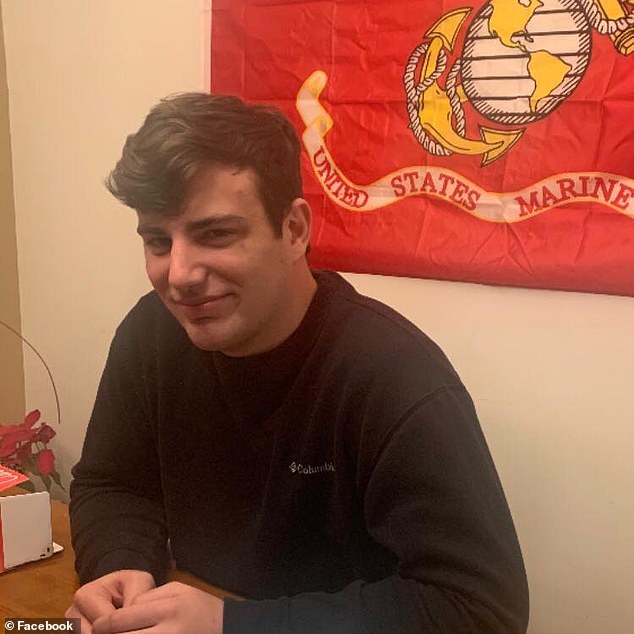 Beals’ mom, Stacie, has paid tribute to her son, describing him as ‘the most sincere, kindhearted, sweet and amazing young man’

His mom, Stacie, has paid tribute to her son, describing him as ‘the most sincere, kindhearted, sweet and amazing young man’.

A GoFundMe page has raised more than $26,000 for the family to help cover funeral costs.

The Marines have not stated when they expect their investigation to be completed. 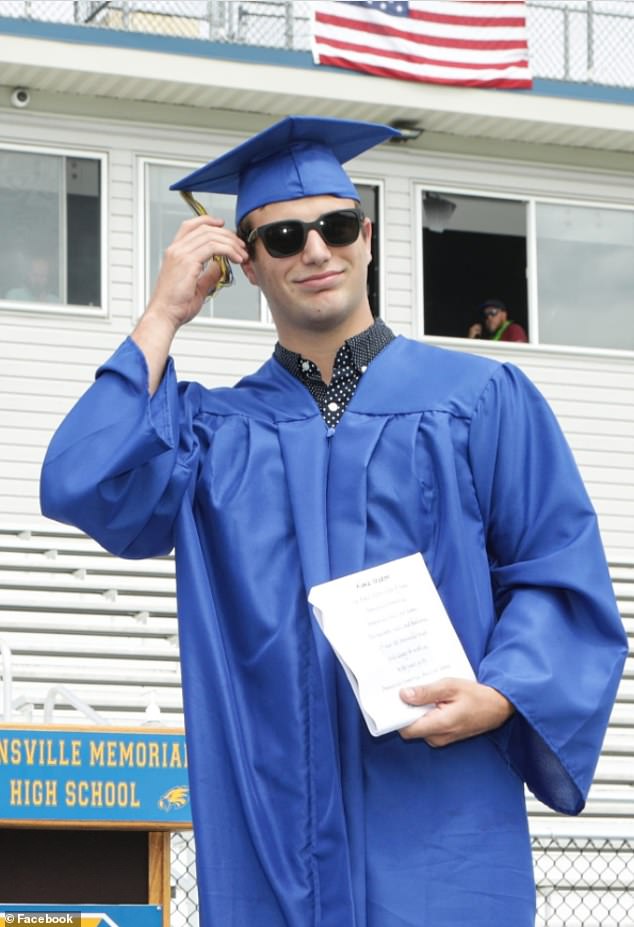