Phil Foden, Mason Greenwood and Marcus Rashford are the three most expensive players in the WORLD as CIES rank Englishmen ahead of Erling Haaland and Bruno Fernandes in latest valuation – while PSG star Kylian Mbappe is only worth £9m more than Timo Werner

By Ben Nagle for MailOnline

Three young English talents have been valued as the most expensive footballers in the world in CIES’ end-of-season report.

Phil Foden, Mason Greenwood and Marcus Rashford are No 1, 2 and 3 respectively, with their figures beating the likes of Erling Haaland and Bruno Fernandes.

Manchester City and England star Foden comes out on top at £163million, while United pair Greenwood and Rashford are valued at £153m and £137m respectively. 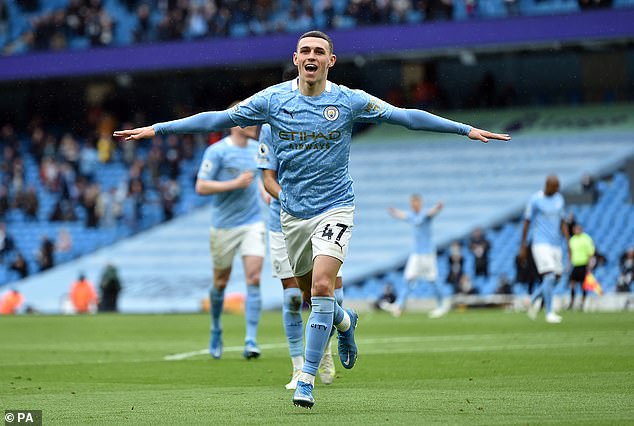 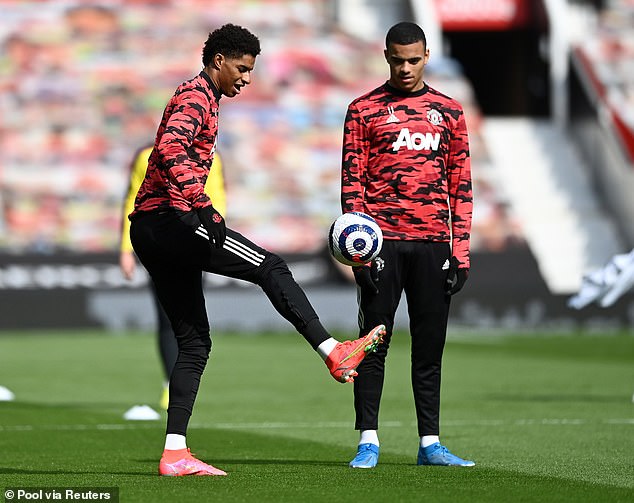 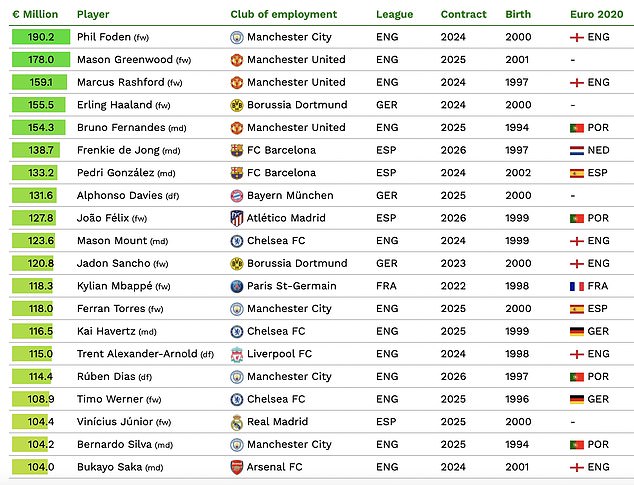 The news will come as a huge boost to Ed Woodward and United, with two of the hottest properties in world football on their books heading into the summer window.

Haaland, meanwhile, is the top non-English player in the table with his estimated valuation of £133m, while Fernandes is £132m.

Kylian Mbappe, perhaps surprisingly, is down in 12th position with just a year left on his Paris Saint-Germain contract, and is worth just £9m more than Chelsea’s Timo Werner – and less than Mason Mount.

In fact, Mount is the fourth highest-valued English player at £106m, while Jadon Sancho, Trent Alexander-Arnold and Bukayo Saka are all in the top 20 too. 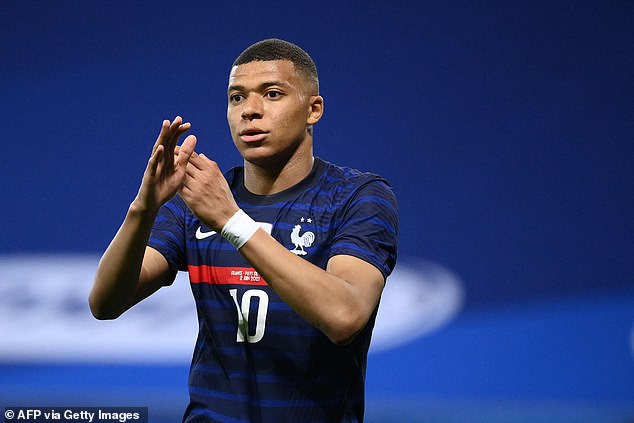 Kylian Mbappe can only make 12th on the list, with his PSG contract expiring next summer 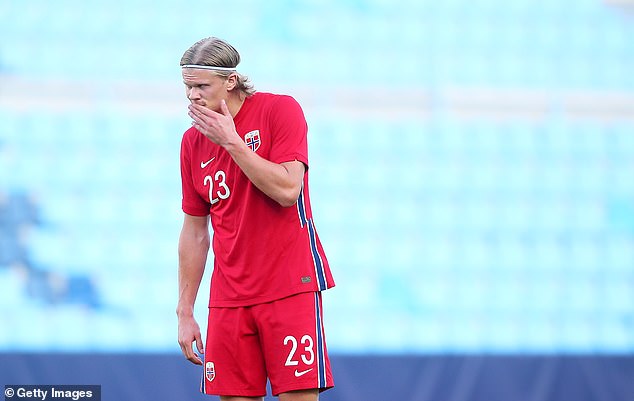 Erling Haaland is fourth on the list, with the Dortmund star said to be valued at a huge £133m

Manchester City’s Ederson is the highest-ranked goalkeeper at £53.2m, while his club team-mate Ruben Dias (£98m) is the most expensive centre back.

Aphonso Davies of Bayern Munich tops the full-back list at £113m, while Barcelona’s Frenkie de Jong is valued at £118m – the best of any player at the Nou Camp, and just ahead of his young team-mate Pedri.

There are just three players at the top of the list who are over 25 years of age, with Fernandes, Werner and City’s Bernardo Silva.

Silva is the oldest at 26, with his Etihad contract running through until 2025. Pedri, meanwhile is the youngest on the list having been born in 2002, and at the age of 18 it would be no surprise to see him climb higher in the coming years. 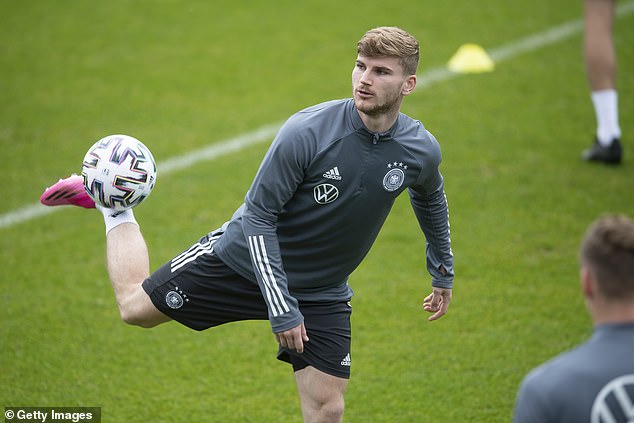 Timo Werner, perhaps surprisingly, makes the top 25, with his value sitting at £93m 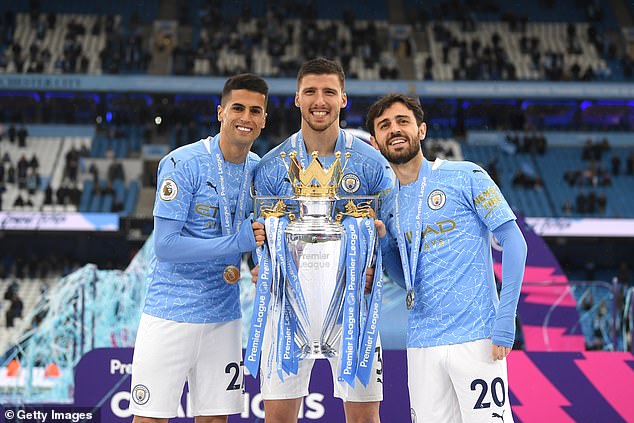 The majority of players in the top 25 will be heading to the Euros this summer, with only four not taking part in the tournament.

Two of the four are in the top four in the world, with Greenwood not in Gareth Southgate’s squad due to injury, while Haaland’s Norway didn’t make the cut.

Elsewhere, Davies plays his international football for Canada, and Real Madrid’s Vinicius Jr is Brazilian and heading to the Copa America.