The New Zealand international, 29, has two years left on his contract at Turf Moor and scored 12 goals in 33 Premier League games last season.

Sean Dyche and the Burnley board are keen to keep Wood, but The Mirror report that three Premier League clubs are interested in the number nine, though the Clarets would want more than £25m. 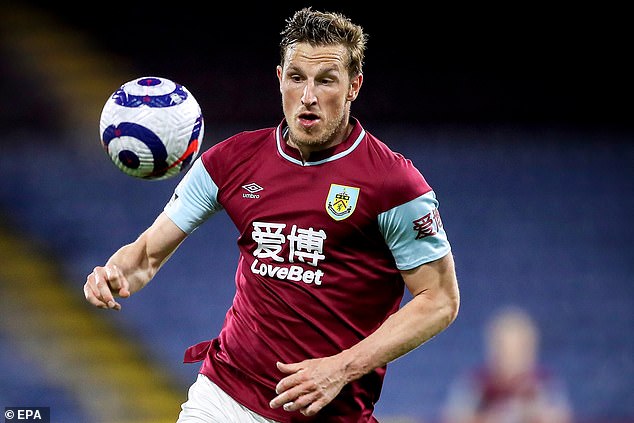 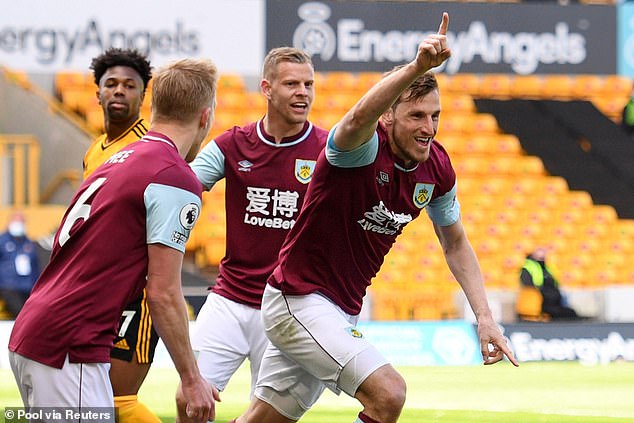 The report details that Everton are monitoring the situation, though their first priority is to appoint a new manager following Carlo Ancelotti’s abrupt departure last week.

Villa, meanwhile, are interested in Wood as an ‘ideal foil’ to England international Ollie Watkins, who impressed in his first season in the Premier League.

And West Ham too, who qualified for the Europa League via a sixth-placed finish, are fans of the New Zealander.

Wood has been a reliable source of goals since arriving at Burnley from Leeds in 2017. 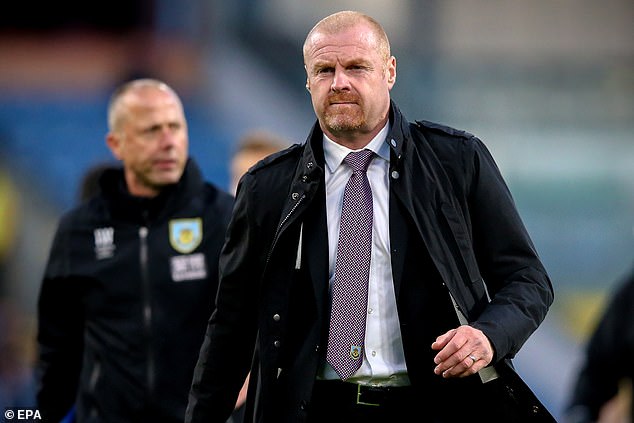 He has hit double figures in every one of his four seasons at the club, with a highest season-tally of 14 coming in the 2019-20 campaign.

Wood has also registered 57 caps for his country, scoring 24 goals and appearing at the 2010 World Cup at 18 years of age.

Meanwhile, Sean Dyche looks set to sign a new deal at the club in the next 48 hours, despite four Premier League clubs currently looking for a new manager.