By Ben Nagle for MailOnline and Kathryn Batte For Mailonline

Arsenal midfielder Thomas Partey has been excued from Ghana’s friendly against Morocco due to ‘personal reasons’.

The decision was taken after Partey had an hour-long meeting with Ghana boss Charles Akonnor. The midfielder is expected to be back for their fixture against Ivory Coast on Saturday.

Earlier on Monday,  GhanaSoccerNet reported that the 27-year-old had been ‘sacked’ after turning up late for training. 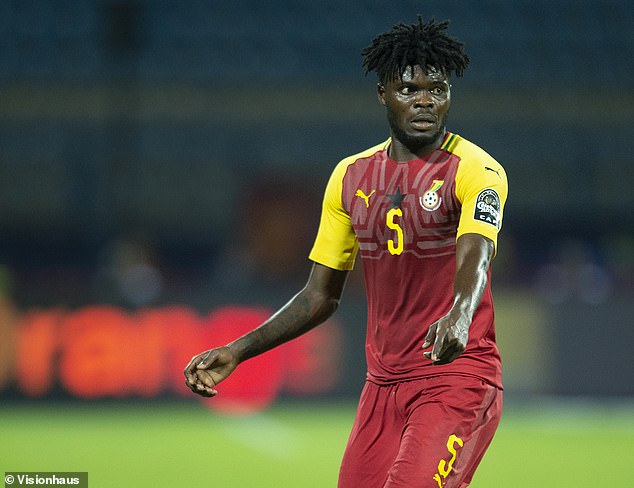 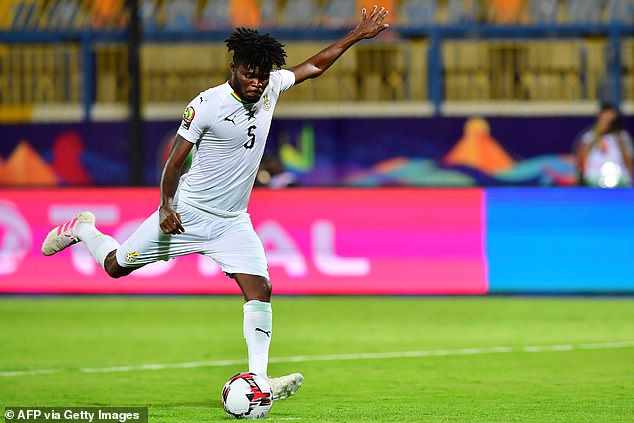 The midfielder is expected to be back for their fixture against Ivory Coast on Saturday.

They claimed Partey had reported for duty just two days before the squad were scheduled to fly to Rabat for the game against Morocco.

But Ghana clarified the reasons for their vice-captain’s absence in a statement.

They said: ‘Thomas travelled to Cape Coast on Thursday to meet Coach Charles Akonnor over some personal issues. 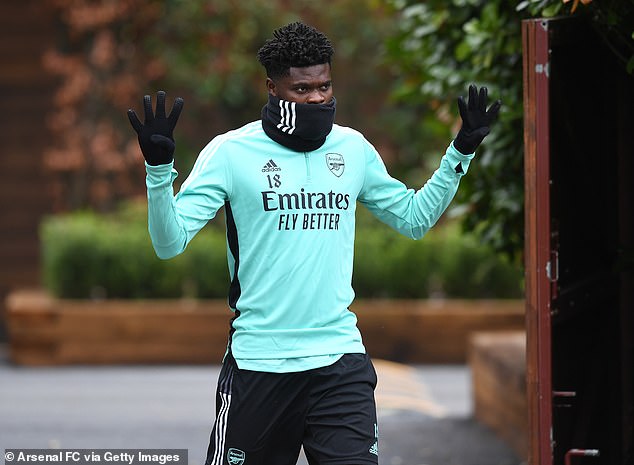 ‘After the meeting which lasted for about an hour, the Coach excused him from the trip to Morocco – and asked him to report to camp for the second game against Ivory Coast.

‘As the deputy Captain of the Black Stars, Thomas later joined his colleagues in training to show solidarity and support before leaving for Accra. The Arsenal midfielder will therefore team up with the rest of the squad on Thursday when the team returns from Morocco.’

Andre Ayew – who played for Swansea as recently as the Championship play-off final on May 29 – has joined up and will be part of the team.

Partey endured a difficult first season for Arsenal as he struggled for form and fitness after joining the club from Atletico Madrid last summer.

He was also reported to have flouted Covid rules at an illegal party just hours after the last game of the season against Brighton. 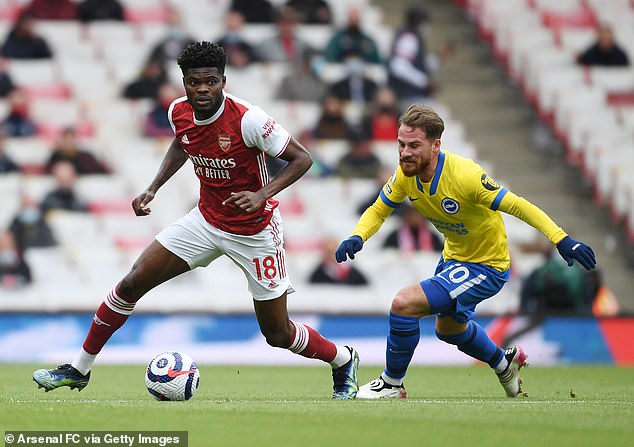 Partey has endured a difficult season with Arsenal, struggling to find fitness and form