Sir Mo Farah insists ‘this is it’ and that he will retire from track athletics after this summer’s Tokyo Olympics as he targets a record FIFTH gold medal while competing in the 10,000m

By David Coverdale For The Daily Mail

Sir Mo Farah will retire from track athletics for good after this summer’s Tokyo Olympics.

Farah quit the track in 2017 to concentrate on marathon running before performing a U-turn to go for a fifth Olympic gold in Tokyo. 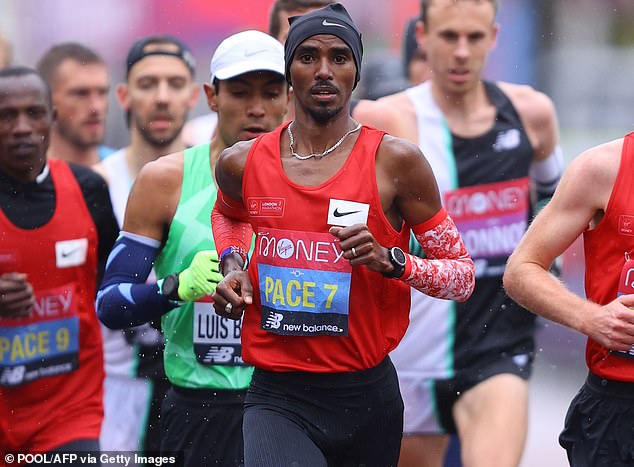 Farah, 38, is looking to seal qualification for the Games at the 10,000 metres trials in Birmingham on Saturday. He said: ‘This is it for the track. I know I’ve said that before, but I mean it.’ 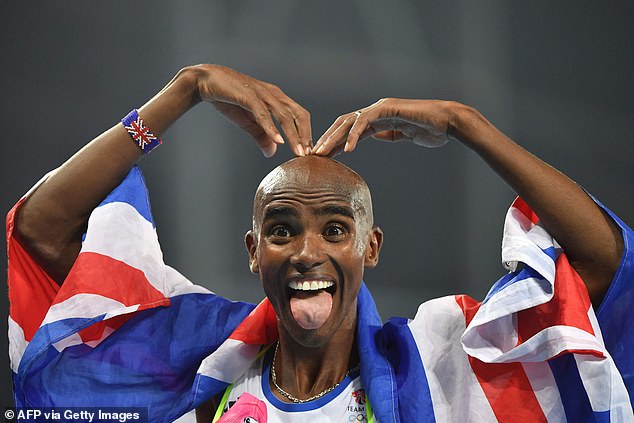