The Bachelorette star Lee Elliott has hit out at council officials for allowing parking inspectors to walk around Melbourne issuing tickets when he and his loved ones are confined to their homes.

Elliott – who met his now-wife Georgia Love on the reality show in 2016 – shared his frustration online after returning to his car to find a parking ticket on his dashboard.

The plumber, 40, initially showed sympathy for City of Melbourne inspectors before taking aim at the perceived double standards of the city’s Covid-19 restrictions.

Melbourne’s five million residents can only leave home for an essential reason – to shop for essential items, exercise, give care, work or to get vaccinated or tested for the virus.

‘Although I’m obviously not happy about getting a parking ticket, I am happy these people have a job and are able to pay their rent/mortgage,’ he wrote on Instagram. 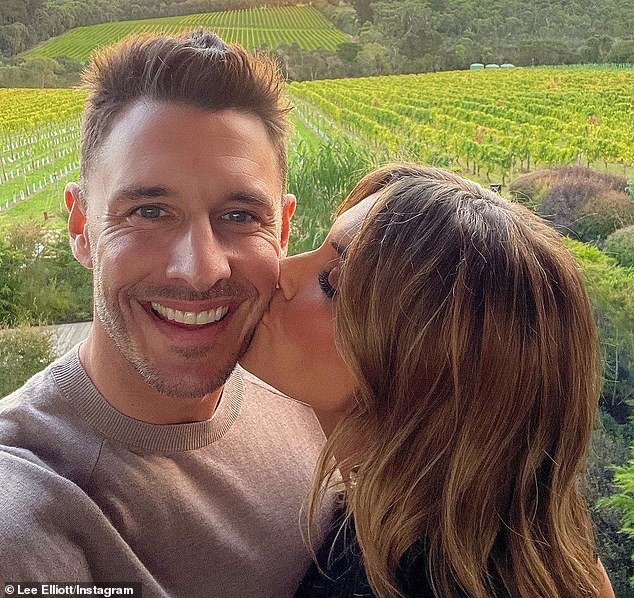 The Bachelorette star Lee Elliott pictured with his wife Georgia Love – who he met on the show. He has hit out at council officials for issuing parking tickets during a lockdown while his friends and family are missing out on work 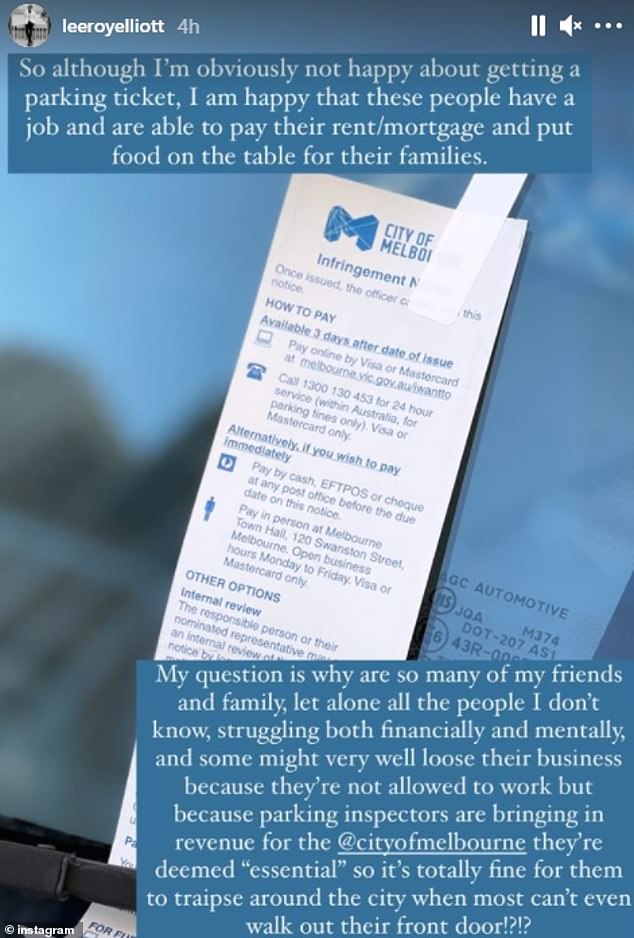 ‘My question is why are so many of my friends and family, struggling both financially and mentally?’

He said some people he knew may even lose their business due to the impact of the lockdown.

‘Because parking inspectors are bringing in revenue for the City of Melbourne they’re deemed “essential” so its totally fine for them to traipse around the city when most can’t even walk out their front door!?’

Elliott tagged a series of news outlets at the bottom of the post, alongside the words ‘do as I say not as I do’.

Daily Mail Australia has contacted the City of Melbourne for comment.

Love chose Elliott as her winning suitor on the 2016 season of Channel Ten’s The Bachelorette.

The couple were engaged in September 2019 and married earlier this year.

The ex-reality TV star is the latest high-profile Australian to question the nature of Melbourne’s lockdown restrictions, which have been caused by an outbreak of infections in Victoria which has now reached 72 cases. 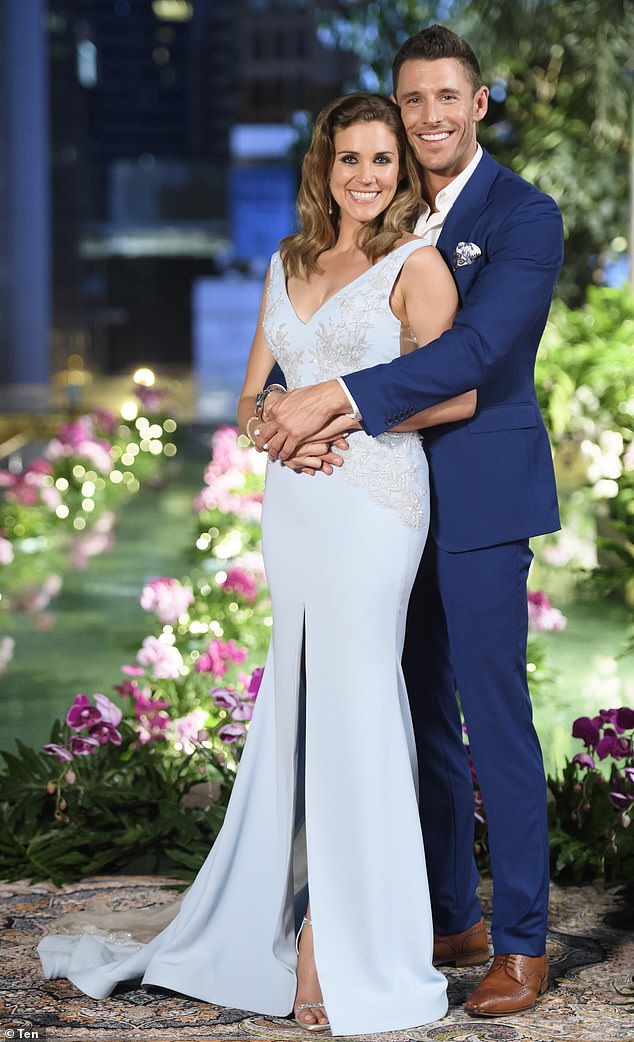 The plumber, 40, pictured with his now-wife on the show. ‘It’s totally fine for them to traipse around the city when most can’t even walk out their front door!?’ he wrote

Perth lord mayor Basil Zempilas appeared on Channel Seven’s Sunrise on Friday and argued the Victorian government had to be ‘less conservative dealing with the Covid-19 virus’.

‘We’ve said it many times: we have to learn to live with this in our community.

‘What we can’t do, almost 18 months on now, is scare people into lockdown that they are not required to go into.’ 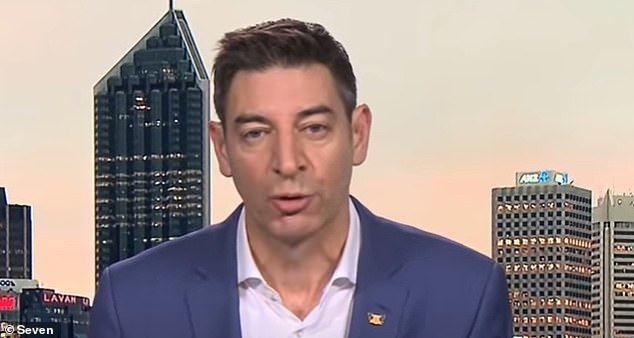 3AW talk-back radio presenter Neil Mitchell, who presents in locked-down Melbourne, slammed the state government and accused them of scaremongering the public to extend the lockdown.

‘The problem is people in Victoria don’t trust this government anymore,’ he said.

‘That apocalyptic language we got on Wednesday, based around these cases, were clearly there to manipulate us. And people are getting angry.’