The NSW Labor caucus met on Friday in the NSW parliament, with Mr Daley withdrawing his candidacy for the party’s leadership.

Mr Daley, who represents the seat of Maroubra, had previously insisted he had the 15 signatures needed to back his nomination.

Mr Minns had already secured at least 23 votes from a caucus total of 50. 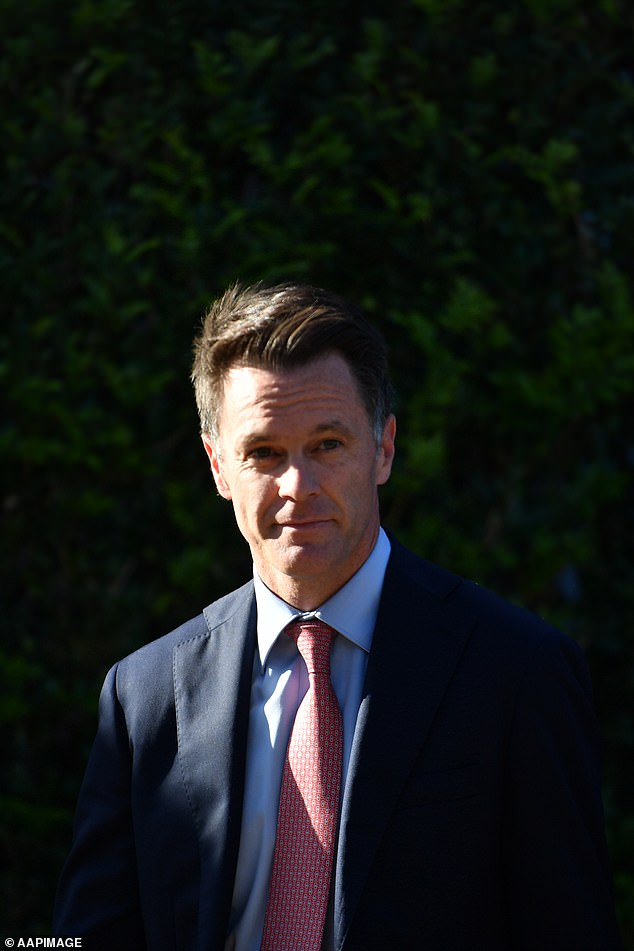 Chris Minns, 41, has been elected leader of the Australian Labor Party (above)

The caucus meeting was the first since Jodi McKay stepped down as Labor leader last week following a poor showing in the Upper Hunter by-election.

He was thus elected unanimously