A major Australian food producer has won in the High Court against an American manufacturer to settle a three-year legal stoush over peanut butter.

Bega Cheese announced its case against American giant Kraft had been settled in the High Court with a confidential agreement.

It is understood to include a $9.25million payment to Bega. 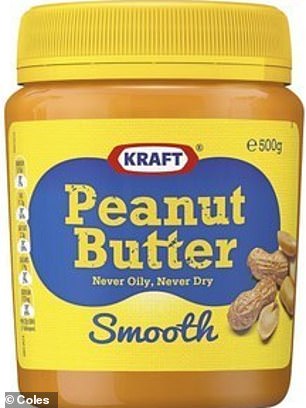 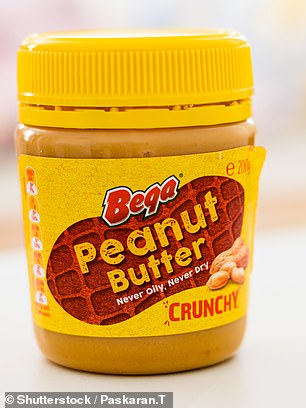 Bega Cheese announced its case against American giant Kraft had been settled in the High Court with a confidential agreement. It is understood to include a $9.25million payment to Bega

The dispute was over Kraft’s packaging because it continued to sell its peanut butter with a yellow label and lid in Australia, despite selling its peanut butter business to Bega as part of a deal with $460million in 2017.

It was the same deal which saw Bega buy Vegemite.

Kraft argued that while it sold Bega the recipe, and the factory that produced it, it couldn’t have sold the packaging because the licence for the packaging expired in December 2017.

So the US giant continued to sell peanut butter in Australia in the same colour packaging that Bega believed it had bought the rights to.

Bega took Kraft to the federal court and won, then won again when Kraft appealed the decision in 2020.

In the federal court Justice David O’Callaghan said the Australian company was ‘entitled exclusively’ to use the yellow packaging.

It is understood the peanut butter sales are worth approximately $60million, the ABC reported.

Bega told the Australian Stock Exchange, ‘all outstanding issues between the parties regarding the right to use the peanut butter trade dress and the legal proceedings have been resolved’ and that legal action would be ‘discontinued’. 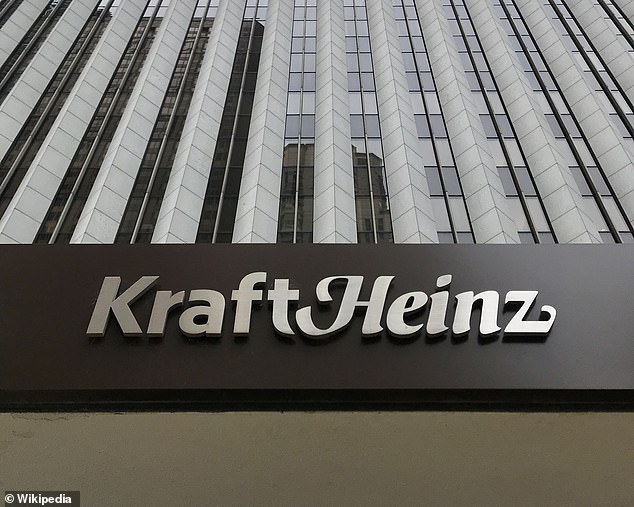 ‘We are a proud Australian company and are proud to own Australia’s favourite peanut butter.’

Whether Kraft will continue to sell peanut butter at all in Australia must now be in doubt.

As of Friday, peanut butter was not featured in Kraft’s online product range.