Nicklas Bendtner confirms his retirement from playing at the age of 33… but former Arsenal, Juventus and Wolfsburg insists he wants to become a COACH as ‘that way, I will always be a part of football’

Former Arsenal, Juventus and Wolfsburg forward Nicklas Bendtner has confirmed his retirement from playing at the age of 33.

The ex-Denmark international, who made 81 caps and scored 30 goals for his country over 12 years from 2006-2018, most recently played for Tarnby FF’s ‘M+32 Old Boys” team’, and before that FC Copenhagen.

But his most memorable time came during his spell at Arsenal under Arsene Wenger from 2005-2014, where he scored 45 goals in 171 appearances. 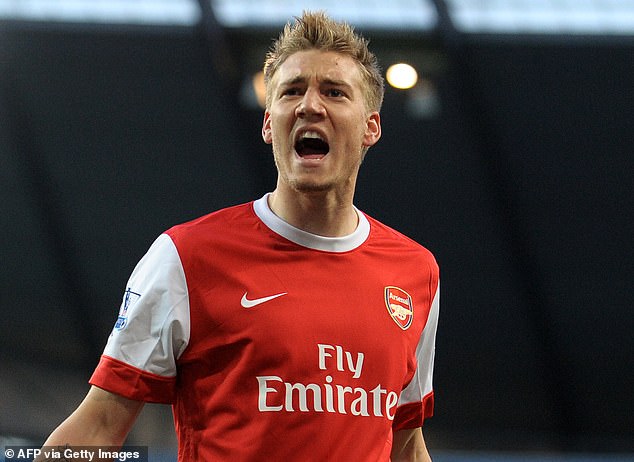 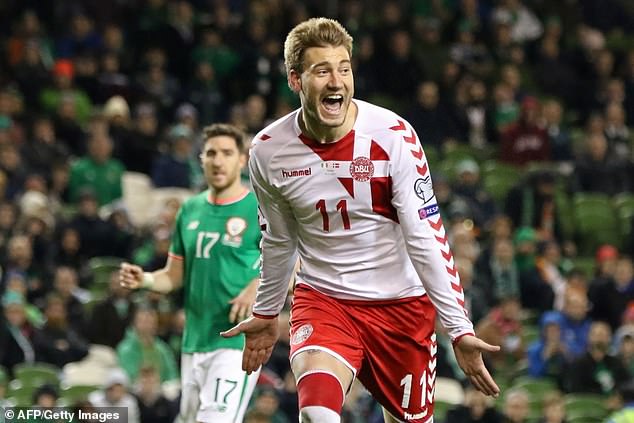 ‘I miss it every day, but I am also aware that there is an end date in this job. I think I’ll spend a lot of time understanding that it’s really over now,’ Bendtner told Bendtner & Philine on Discovery +.

‘Now I will find something else that gives me what football has given me in all the years.

Yet the 33-year-old then went on to reveal that he is taking his coaching badges in the hope that he can stay connected to the game he loves. 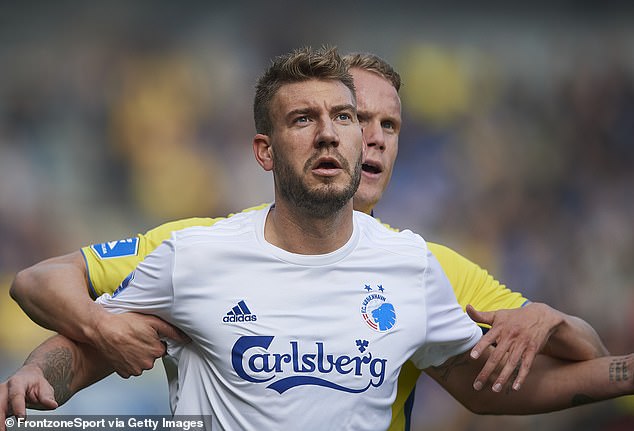 ‘Football is a big part of my life and I can not leave it,’ the Dane added.

‘That is why I am in the process of taking the coaching education. I hope it will give me as much or maybe more than it did as a player.

‘That way, I will always be a part of football.’