A $1 million reward is being offered for information about the murder of Sydney man Raymond Keam more than 34 years ago.

The body of the 43-year-old father was found by a member of the public on the grass at the northern end of Alison Park at Randwick, on January 13, 1987.

A post mortem revealed he died from severe head injuries but no one has been charged over his death. 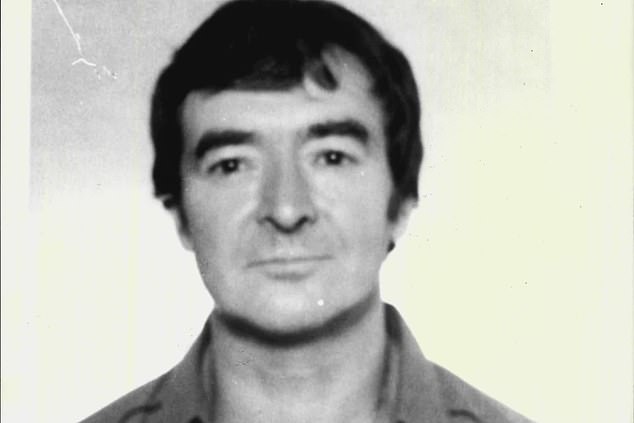 In 1988, an inquest found Mr Keam, a martial arts expert with two children, died after being struck by a person or persons unknown.

At the time it was suspected of being a possible gay-hate murder. It was suspected he was targeted by a violent group who attacked several other gay men around that time.

‘Gay hate’ crimes were unfortunately common across Sydney between 1970 and the early 1990s.

Men were often found slain in parks, homes or washed up on sharp rocks around the bottom of Sydney’s clifftops.

The reward will be announced on Wednesday as part of a fresh appeal for anyone with information that may help detectives solve the crime to come forward.

Mr Keam was found dead by a member of the public on the grass at the northern end of Alison Park at Randwick (pictured), on January 13, 1987