Accused paedophile, 21, is arrested while coaching kids sport and charged with 10 child sex crimes – before a huge cache of disturbing video is allegedly found in his home

A man who has been charged with 10 child sex crimes was arrested while coaching a kids’ sporting team.

The 21-year-old was arrested on the Gold Coast on Tuesday afternoon following an investigation by Queensland Police.

Police said the man was a volunteer who also worked with children in several organisations but no crimes against any of those children were yet discovered.

The police investigation began on May 31 after a referral from the National Centre for Missing and Exploited Children in the US.

Police then executed a search warrant at the man’s Coomera home. 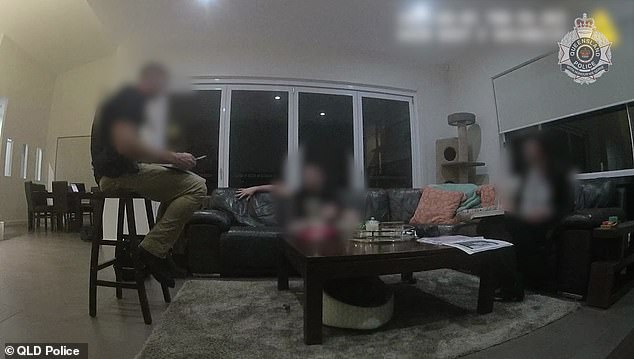 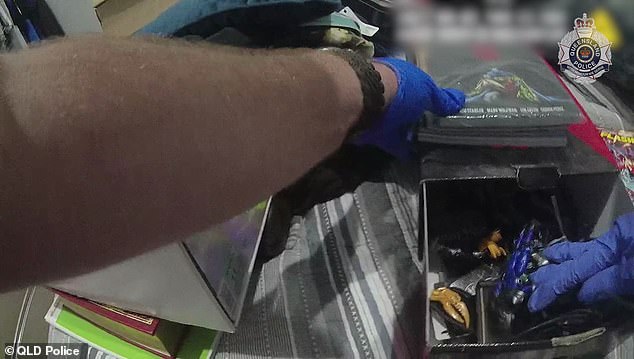 They will allege he was in possession of several hundred gigabytes of child exploitation material and was sharing images with other child sex offenders via online secure messaging platforms.

Bodycam video of the search shows officers from the child abuse and sexual crime group’s specialist unit, Argos, collecting the material at the man’s home.

He was released on strict bail conditions and will appear at the Beenleigh Magistrates Court on June 30. 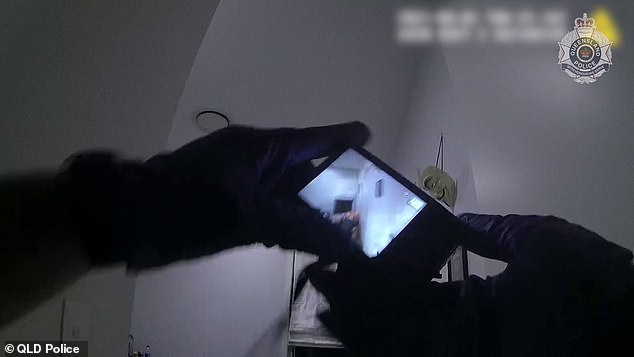 The man is charged with possession of child exploitation material, and using a carriage service to access and share child abuse material 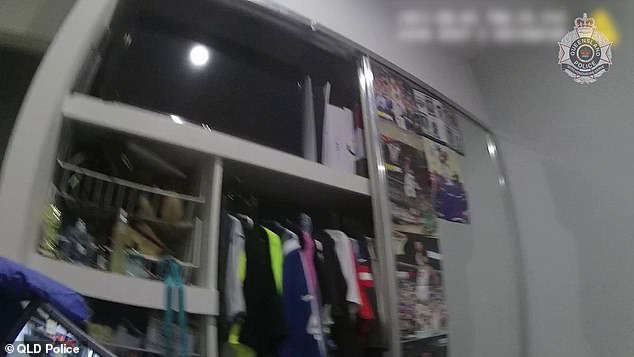 The 21-year-old man worked with children in his role as a volunteer for a number of organisations, Queensland Police said

Detective Inspector Glen Donaldson said the case reminded parents and caregivers to take active and ongoing measures around the safety of their children.

‘Supervision and communication are key to prevention,’ he said.

‘We encourage parents and guardians to speak with their children about what to do if they feel uncomfortable about any behaviour and how they can report that behaviour.

‘Children must know that nothing is so serious or embarrassing that they can’t approach a trusted adult for support and to report behaviour that makes them feel uncomfortable.’