A manhunt is underway after a man was allegedly robbed and assaulted at knifepoint during the sale of his mobile phone in Sydney’s west.

Police were called to Davis Road in Marayong around 8.35pm on Wednesday night  following reports of an armed robbery.

A man, 27, told police he had met with two other men of African appearance to discuss the sale of his phone when one of them allegedly took off with the phone and fled the scene.

The victim was then involved in a physical altercation with the other man, who lunged at him with a kitchen knife. 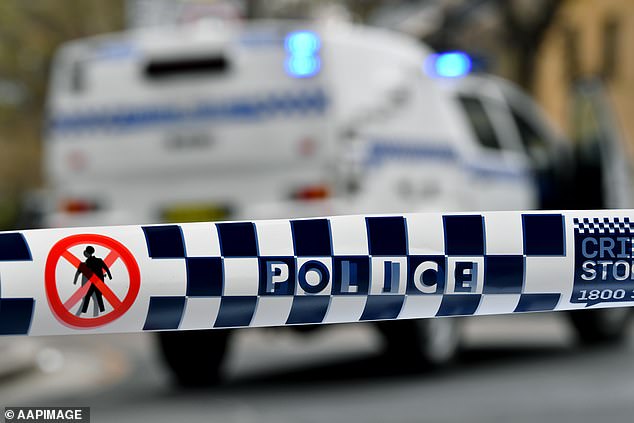 The other man returned to the scene and punched the 27-year-old, who was knocked to the ground and sustained a head injury.

The victim was treated at the scene by paramedics.

Police were told both men fled the scene on foot and were last seen running towards Osborne Road.

The other man was also of African appearance, about 185cm tall and slim build.

A crime scene was established and a police investigation has been launched.

Anyone with information should call Quakers Hill Police or Crime Stoppers on 1800 333 000.