England have been dealt an injury scare ahead of the Euros this summer after Trent Alexander-Arnold hobbled off with a muscular injury in the latter stages of the warm up game against Austria.

After months of uncertainty, the Liverpool star was included in Gareth Southgate’s 26-man squad for the European Championship, alongside fellow right backs Kyle Walker, Kieran Tripper and Reece James.

Southgate deployed Alexander-Arnold at right back for the first of two warm up friendlies, against Austria at the Riverside Stadium, in which a Bukayo Saka strike clinched a 1-0 win in the North East.

However, all eyes were on the 22-year-old who hobbled off the pitch in the dying moments of the game after he appeared to pull a muscle while kicking the ball upfield. 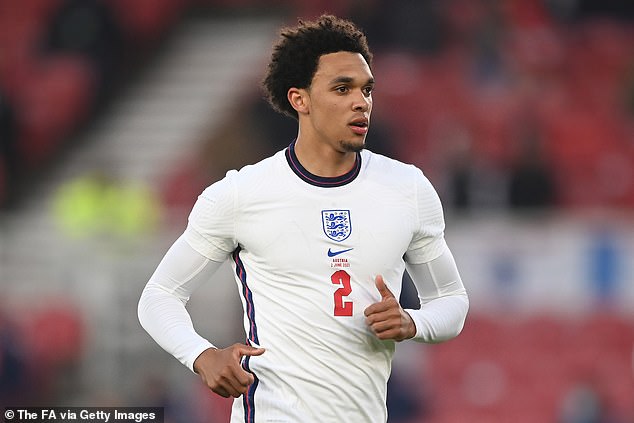