Now 50,000 families can give loved ones the farewell they deserve as MPs prepare to lift 30-mourner limits at funerals in two weeks

By Harriet Line Chief Political Correspondent For The Daily Mail

The 30-person cap on mourners attending funerals will be lifted in a fortnight, following a campaign by the Daily Mail.

In what was described as a ‘huge victory for common sense’, families will no longer be forced to arbitrarily cut the number of people who can say their final farewell to a loved one.

The number of mourners allowed to attend a funeral from May 17 will be determined by how many can be safely accommodated with social distancing. It means an estimated 50,000 grieving families will not be forced to limit the numbers to 30.

Families may also be able to hug at funerals from May 17, subject to a review on social distancing. 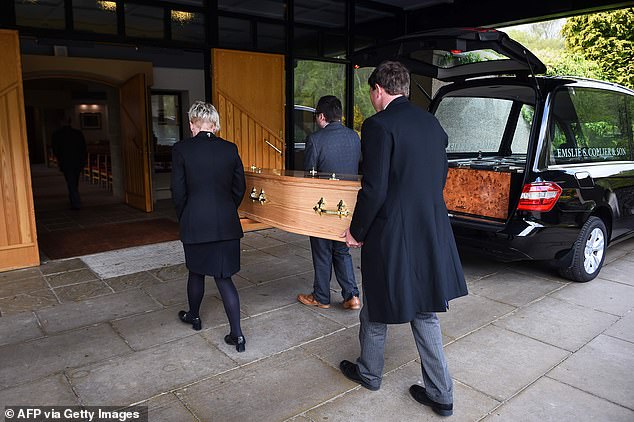 The current 30-person limit of mourners at funerals will be lifted, thanks to a campaign by the Daily Mail

Campaigners said the Government had done ‘exactly the right thing’ by amending the roadmap to allow the relaxation on numbers to go ahead five weeks earlier than planned.

Communities Secretary Robert Jenrick said last night the relaxation of the rules would alleviate an ‘additional source of worry’ for families at ‘one of the hardest moments in life’.

He added: ‘The Mail has rightly highlighted the profound sadness many of those who have been bereaved and their families have felt at not being able to gather together in larger numbers for funerals, and to hold the funeral they always imagined doing so for those they love.

‘This has been one of many difficult and at times painful steps taken to combat Covid-19. I’m pleased that with the success of the vaccine rollout and the efforts of many people across the country, we are now able to remove the limit of 30 mourners.

‘This means venues such as funeral homes and places of worship will be able to allow as many people as their capacity safely permits to attend.

‘I know churches, synagogues, mosques, temples and gurdwaras, councils and all those responsible for these places will continue to do everything they can to ensure safety.’ 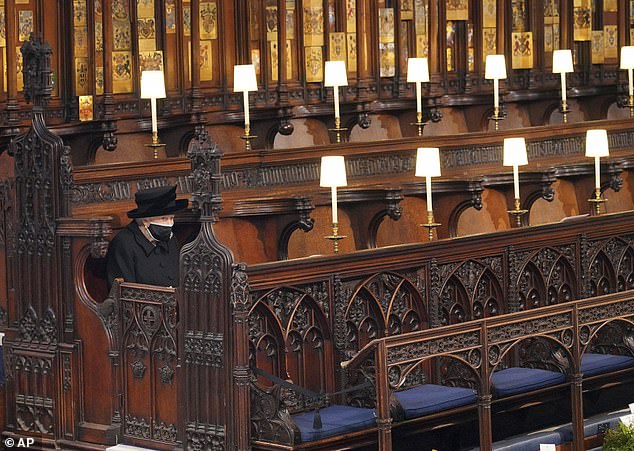 Like so many Britons, the Queen was forced to sit alone at the funeral of Prince Philip on April 17 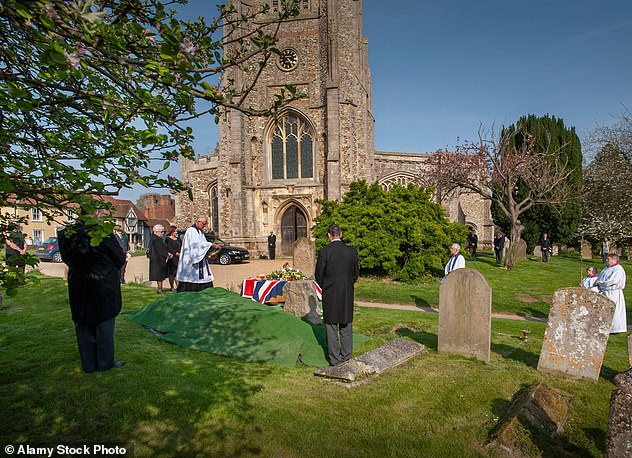 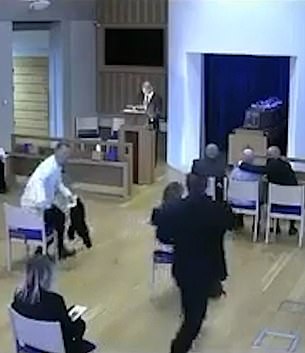 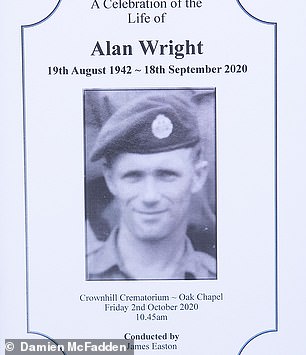 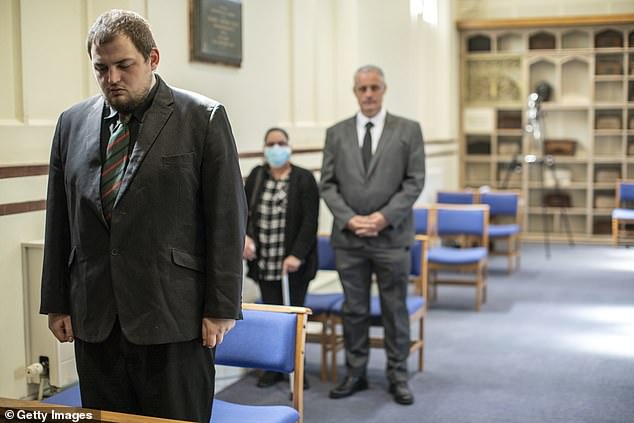 Conservative former minister Sir John Hayes, chairman of the all-party parliamentary group on funerals and bereavement, said: ‘This is a huge victory for common sense. The Government has done exactly the right thing following the work done by the all-party group and the public demand – expressed through the excellent campaign run by the Daily Mail.

‘The argument we made reflects what I know was real concern by people who have loved and lost who simply want to give their person, to whom they are offering a final goodbye, the most dignified and fitting possible funeral.

‘It is really positive and very good news that we are returning to something more like normal.’ 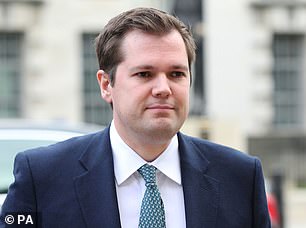 Jon Levett, chief executive of the National Association of Funeral Directors, said: ‘Throughout the pandemic the Government has made sure immediate families were able to be there to say goodbye to a loved one and this has always been valued. But it’s critical that all those who are grieving are not forgotten in the reopening of society – and for many families, the current restrictions have meant telling people very close to the person that has died that they simply couldn’t be there.

‘We’d still also like to see the Government move forward with its plan to trust the public to make informed, personal decisions about social contact – using testing as a safety mechanism – enabling us all to offer the simple comfort of holding hands, or giving a much-needed hug, to those who are isolated in their grief.’

The Mail revealed last month that the Government was ‘hopeful’ it will be able to scrap rules on contact between friends and family at the next stage of the roadmap.

A separate Cabinet Office review on wider social distancing is set to report before June 21, the earliest date when all legal limits on social contact could be removed.