‘Absolute joke’: Can you spot the problem with this photo ID card – and why its young owner is so unimpressed?

A young man has been left super unimpressed after a Service NSW bungle saw his age listed as 77 on his photo ID card.

Kyle Smith, 27, visited the Raymond Terrace office, in the Hunter region, on April 8 to order identification after losing his old card shortly before moving interstate from South Australia.

But when it arrived on Tuesday, he discovered his year of birth was incorrectly inscribed as 1944 – fifty years before he was born.

‘I didn’t notice until I took a picture of it to send to my mum to show her I finally got my ID,’ Mr Smith told Daily Mail Australia.

‘After it sent, I zoomed in and realised it said 1944. I was extremely shocked.

‘Everyone I know has never seen a mistake like this before on an ID.’ 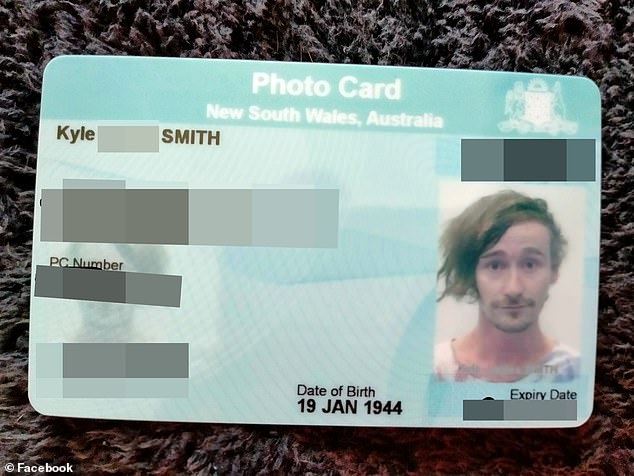 Kyle Smith, 27, noticed a glaring error on his ID (pictured) after it arrived from Service NSW this week

Mr Smith called the government agency who told him to head down to the local office so they could rectify the error.

But shortly after arriving, he was forced to return home to collect more documents after they said additional information was needed to process a new card.

The 27-year-old said the staff were ‘rude’ and no one seemed to be able to offer an explanation for the mishap, instead pointing the finger at a possible error while staff were photocopying his forms.

‘I had to write my birthdate twice on the application form, and it was on my birth certificate and Medicare card. It does not make sense.’

When Mr Smith returned with more identification 20 minutes later, he was jumped to the front of the queue and a new ID was ordered.

He now must wait a further 9 to 10 days for his correct identification to arrive.

‘It has been pretty upsetting,’ Mr Smith said. 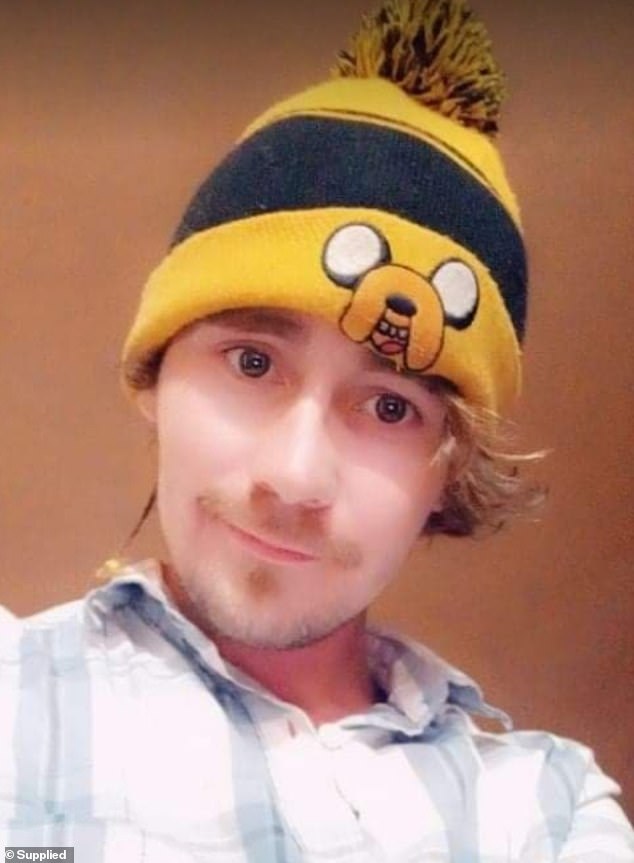 ‘I was so excited that I could finally do things on my own and was about to go out and use my ID but I couldn’t. No one serves me a pack of smokes because they think I look 16.’

Mr Smith shared a photo of his flawed ID online, leaving many people in stitches over the huge mishap.

‘Is this for real?’ One person commented.

‘Time to claim the age pension,’ another added.

‘This is the funniest thing I’ve read today,’ a third said.