Game over! NRL makes HUGE call on the future of State of Origin after a worrying drop in TV ratings – and it’s left one superstar’s dreams in tatters

The NRL has shattered the dreams of one player hoping to make his debut in the State of Origin after the highly anticipated event suffered a major drop in ratings.

New Zealand-born Jason Taumalolo had hoped he’d be able to put on the Maroons jersey for this year’s Origin with the prospect of the eligibility rules changing.

Footy stars who have already played for one of the three ‘tier one nations’ – Australia, New Zealand and England – are unable to play for another. Only those who nominate Australia as their Test football nation can play in Origin.

Taumalolo, who captains the North Queensland Cowboys, played for New Zealand before pledging his allegiance to Tonga, meaning he’s unable to star in this year’s State of Origin.

While the 27-year-old was hoping changes would be made to the laws, NRL CEO Andrew Abdo said on Tuesday the rules would remain in place. 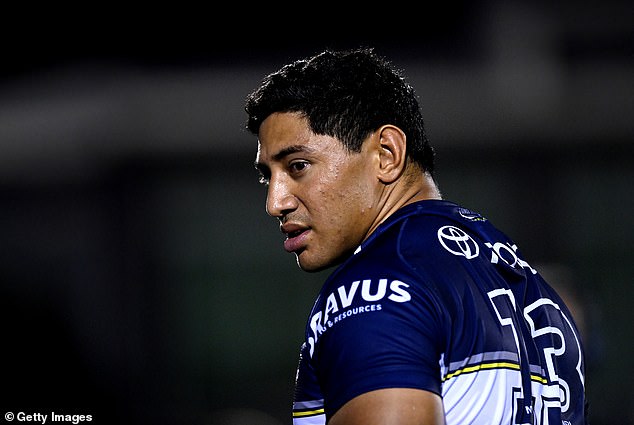 ‘There is certainly no proposal to change the eligibility in the short term, or in the long term for that matter, but of course everything will be considered over time but at this stage no,’ Mr Abdo said on Tuesday.

‘I won’t talk about specific players around Origin eligibility but I would like to clarify something. The commission is not looking at changing the eligibility for Origin.

‘What we are looking at is standardising and harmonising the calendar so that players who do qualify to play for NSW or Queensland don’t have to choose between that and representing their country in mid-season Tests.’

Taumalolo had lived in Queensland since he was 12, which meant he passed the first rule to be eligible to play for his state before he was ultimately denied. 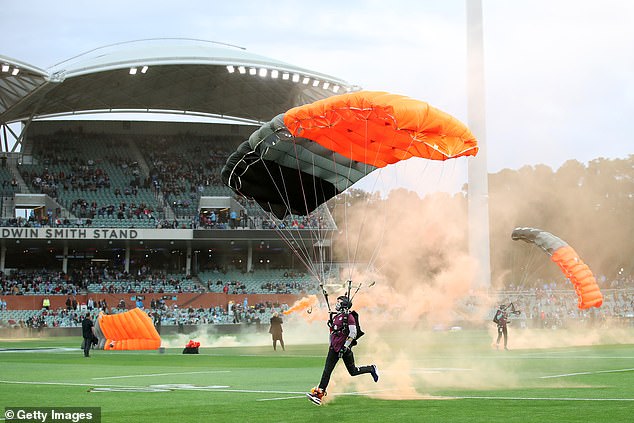 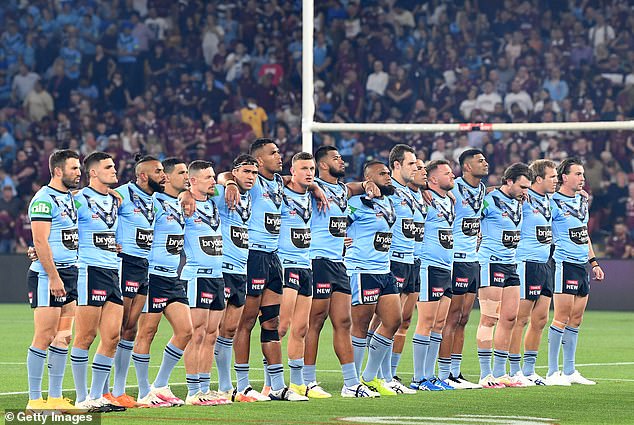 His manager had earlier contacted the new coach of the Maroons, Paul Green, and put the idea towards him, sparking a tense debate over what should be allowed.

It comes after last year’s State of Origin suffered some of its worst ever ratings.

The event’s opener in 2020 garnered 2.38 million viewers, down almost 25 per cent from the same game in the previous year.

That number was the lowest ever since the figures were first recorded in 2003.

At the time, ARLC chairman Peter V’landys put it down to the US election being on at the same time.

Last year’s Origin which was played at the end of the NRL season in November instead of mid-year had a total of 7.54million viewers, around a 15 per cent drop from the year before.

This year’s event will kick off in June. 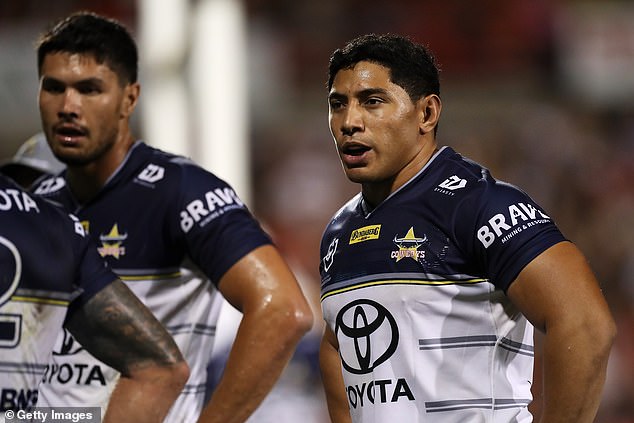