A man has been taken to hospital in a critical condition after he was found with stab wounds at a caravan park he lived in.

The resident was discovered slumped in the amenities building at a caravan park on The Entrance Road, on the NSW Central Coast, with stab wounds at 7.30am on Sunday.

The 42-year-old man suffered several stab wounds to his neck and back and was airlifted to John Hunter Hospital for treatment. 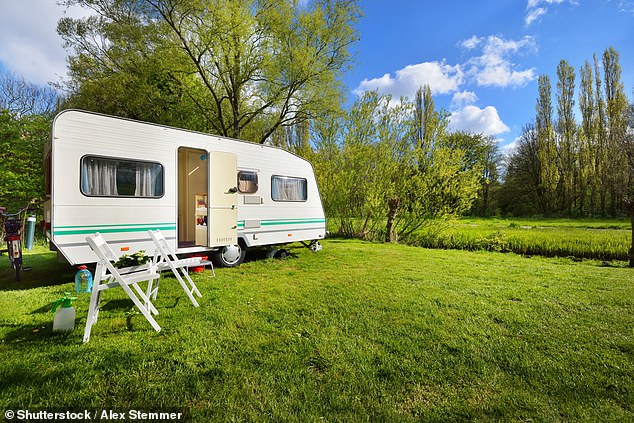 Officers from Tuggerah Lakes Police District have set up a crime scene at the park.

Detectives are investigating the circumstances surrounding the incident and are appealing for anyone with information to contact Wyong Police Station or Crime Stoppers on 1800 333 000.