Parma have secured the services of Bayern Munich teenager Joshua Zirkzee until the end of the season.

Zirkzee, who came through the ranks at the German champions, scored in stoppage time with his first touch two minutes after coming on as a substitute on his Bundesliga debut to put Bayern 2-1 up against Freiburg in December 2019, before Serge Gnabry netted the third for Hansi Flick’s men in the 95th minute.

Zirkzee then incredibly repeated the feat three days later in his next match, again netting with his first touch, this time less than a minute after coming on to break the deadlock against Wolfsburg in the closing stages before Gnabry finished the job off once more. 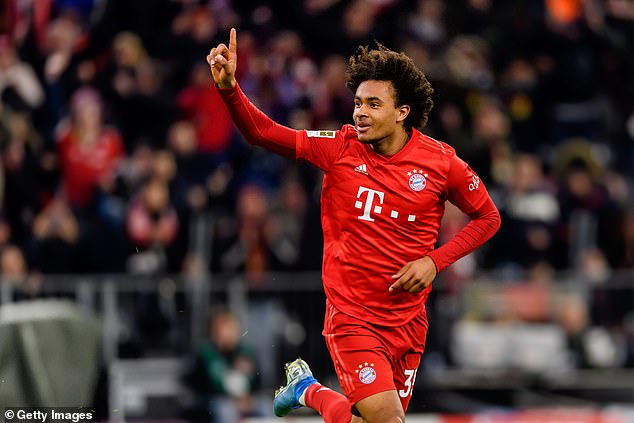 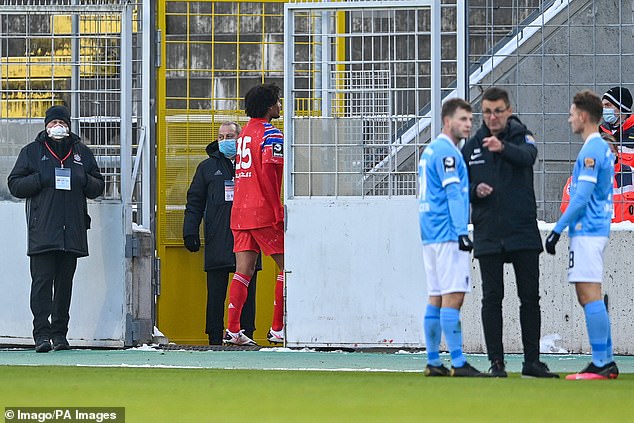 The forward scored twice more in a breakthrough campaign against Wolfsburg and Borussia Monchengladbach but has struggled for game time this season, with his only start coming in the 4-1 shock defeat to Hoffenheim.

Two spells of Covid-19 quarantine have seen Zirkzee miss four of Bayern’s matches in the last few months, while he picked up a red card and a three-game ban for kicking TSV 1860 Munich goalkeeper Marco Hiller on January 11 while playing for Bayern’s reserves.

However, that clearly doesn’t fully explain his absence from the team and the Netherlands under-21 international now has the perfect opportunity to show what he’s made of in a Parma side languishing in the Serie A relegation zone. 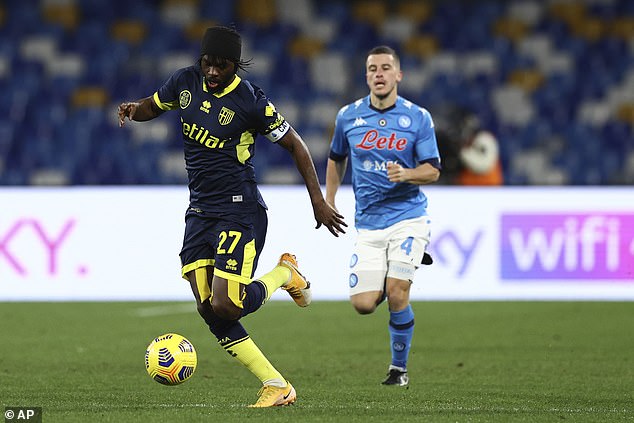 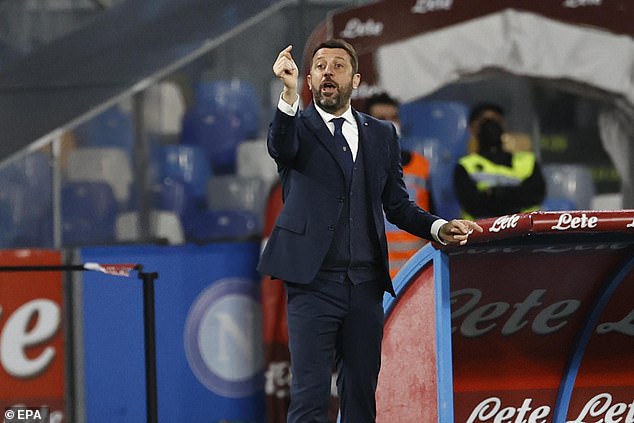 Only newly promoted Crotone sit below the Yellow and Blues in the table and the board made known their unhappiness after a 3-0 defeat to Atalanta earlier this month by sacking Fabio Liverani – only four months after he was appointed – and replacing him on the same day with Roberto D’Aversa, who had been sacked to make way for Liverani in the summer.

D’Aversa has yet to register a win since his re-appointment, having been dismissed last term for finishing 11th despite helping the club to two successive promotions to return them to the top flight in 2018 after they reformed three years earlier following bankruptcy.

The two most notable names in the squad other than Zirkzee are Portuguese stalwart Bruno Alves and former Arsenal forward Gervinho, who will both need to use all their experience to haul Parma out of the mess they find themselves in.